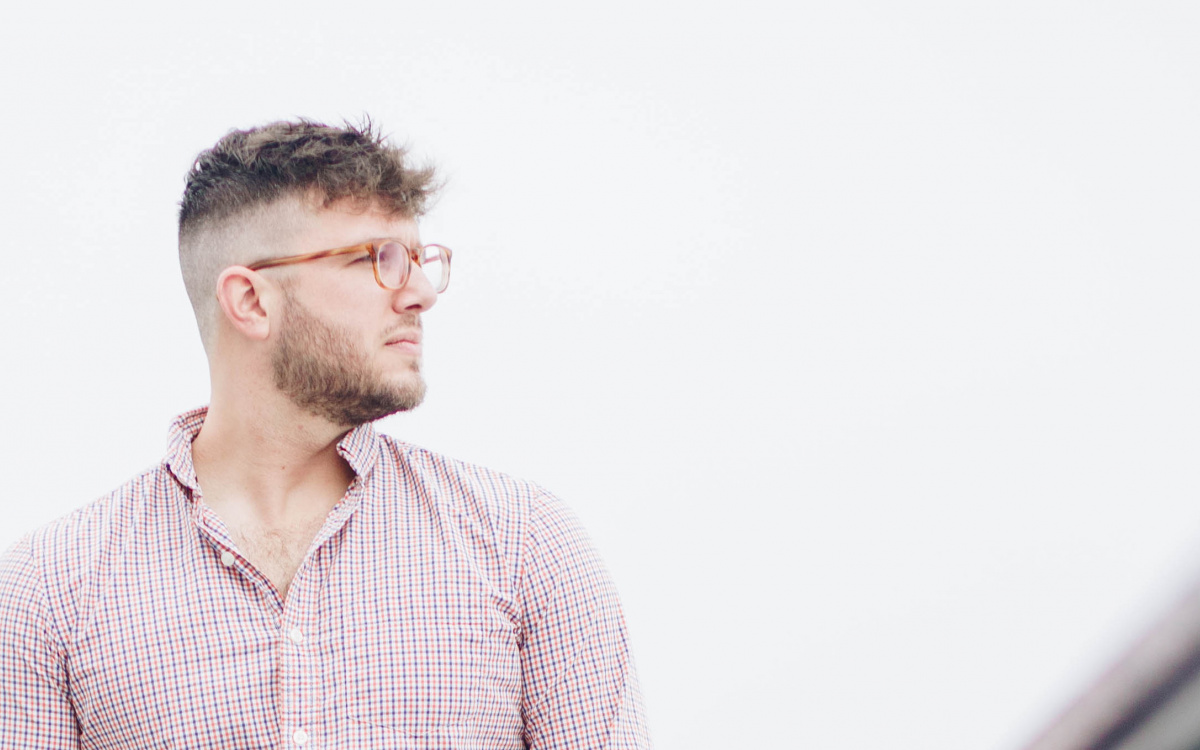 So many Catholics have joined religious life or the priesthood hoping to faithfully answer the Church’s call to us for celibacy. And so many realized they couldn’t. And that realization, as heartbreaking as it is, should give us hope.

My earliest Catholic memory is the nuns of my Catholic school in first and second grade. Sister Lucy filled our classroom with joy and a sense that we wonderful. It was obvious she adored us. Single file, she would lead us down the cinderblock halls and into the dark wood cavern of our parish church. The weekly school mass would begin and though I knew none of my neighbors did this, I remember feeling happy there. Like we were doing something good. We were talking to God.

By the time I became conscious of my sexuality, my family had moved away from the parish I grew up in, and church life faded into the background. I learned to hide my feelings in order to fit in, and I forgot that knowledge that I was adored and a part of something wonderful. All I could sense was I had become something terrible, something unspoken, something ashamed.

In high school I learned to experiment with that unspoken and hidden side of myself I kept hidden. I met a boy online and after several dates, spent the night with him. I was too scared to tell a soul, and when my parents spent the night looking for me and calling hospitals to see if I had turned up anywhere, I knew my unspoken side needed to shared. I told them what terrified me - I was gay.

The consequences of my confession were that I had to go see a counselor, and I had to start going back to church. I started attending my new parish’s youth ministry and with time, and much to my surprise, I actually learned to love it. I never breathed a word about being gay, but I rediscovered God. I found a group of friends who were trying to navigate faith and high school life. I learned to talk to God again.

Shortly after graduating high school I joined the seminary to study for the priesthood. I had fallen in love with the Church again and wanted to find some way to get more involved, to serve, and to help others find their way like I had. But three years in, I began to realize I didn’t actually want to be a priest. I loved the community I had found in seminary, but couldn’t imagine actually celebrating the sacraments day in and day out. I knew that wasn’t what God was calling me to do.

I moved back to my hometown of Dallas and got a job teaching in a Catholic high school there. I taught social justice and morality, and coached baseball. While I had found a job I was good at and deeply loved, I felt I was losing my grip on my spirituality in my personal life. My prayers became extended laments filled with begging God to rescue me. I was a newly single guy back on the market who was involved in church and working with kids. The constant questions as to why I wasn’t dating became torture, a constant reminder of how broken, how incapable of that kind of love I was. I knew it couldn’t last.

After two years I joined a religious order in France known for their liturgies and begging for their food. As romantic as that was, and as sincere were my desires to join them, I realized as soon as I spent my first night in my cell that I had only come there to hide. That I had not so much discerned God’s call for me as been terrified of facing a lifetime of celibacy outside the protective walls of a monastery. No questions as to why are you celibate? No dealing with being broken in a way the rest of the world wasn’t. But hiding isn’t consecrating your life to God. Within a few months I left.

Back home I was faced for the first time with the reality that this is who I really am. I am a gay man. That knowledge and the fact that I had just spent almost a whole decade trying, sincerely, to live my life according to the expectations of the Church - either as a priest, in religious life, or as a celibate single man - and all of them failed, left me heartbroken and angry.

And yet, in my heartache, I missed the Church. I missed talking to God and not feeling like I had been let down or deceived. So I decided to get back to the basics of the Gospel. Caring for the poor and the orphan and loving the outcast. I moved to Honduras and became a missionary at a Catholic orphanage. For two years I worked alongside other volunteers and our amazing Honduran staff to try and give our kids at the organization a second chance at life.

I gave myself a year to adjust to life in Central America, and then I got to work. I studied the Scripture passages on homosexuality. I immersed myself in the Catechism and the teachings of the Church on homosexuality. By day I would work with the kids and then at night I would set up shop at our kitchen table and craft a massive document explaining my inherently disordered desires. And then I did something I had never had the courage to do before. I gave myself permission to disagree. I asked myself, deep down, is this what you believe about yourself? Is this what you think about other queer people? If a middle school boy confessed to me he loved God, but that he also was attracted to other boys, would I tell him to follow my path? I knew I would not.

So I started to come out. I told my family members who still didn’t know, and I started to tell my friends as well. When I came back home after my time in Honduras I started to write about my experiences. I shared my journey and my conclusions, and found there are thousands of us. So many Catholics have joined religious life or the priesthood hoping to faithfully answer the Church’s call to us for celibacy. And so many realized they couldn’t. And that realization, as heartbreaking as it is, should give us hope. Because we can’t all be doing something wrong. And we can lean on each other. We can form community. And we show the Church how wonderful our lives really are.

I don’t know if the Church will ever learn to love us like Sister Lucy did. But I know the Church can, if she wanted to. I’ve seen it myself. And I’m willing to work towards it with everything I’ve got. Let’s learn how to talk to God again.