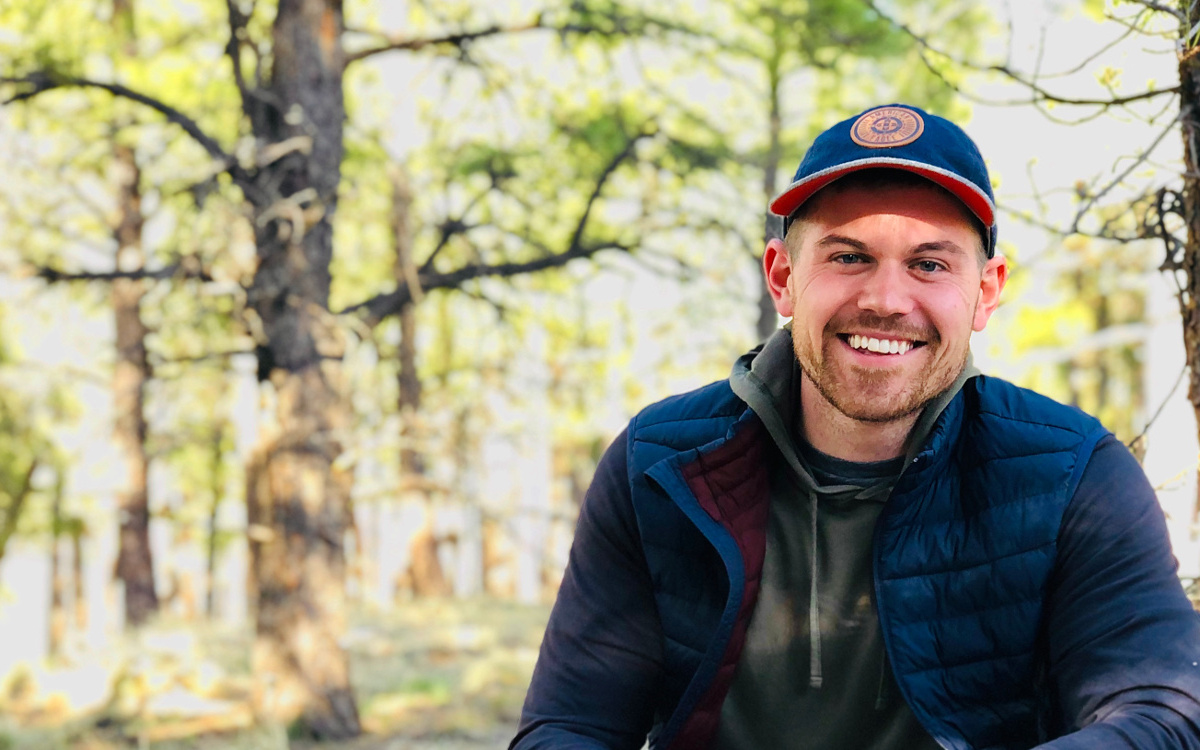 Being All of Me

I was a month away from turning 25, and was packing up boxes to move back in with my parents. If that doesn’t scream quarter life crisis, I don’t know what does.

Looking at my life 6 months prior, you would have found something totally different: I was roommates with my best friend, in a long term relationship with my girlfriend, and living in Chicago, not rural Ohio.

What changed? A few things beyond my control, but mainly: I had finally come out. To myself, to my family, and to my close friends.

My coming out story is full of so many of the tropes found in our gay Christian community. I was in denial that I could even be gay to begin with. To get rid of the temptations I faced, I tried to become a perfect person in an attempt to win points from a God who could change me if I prayed the right amount. None of us are surprised, but it didn’t work.

Following my coming out and all of the changes it brought, I entered a dark period of my life where I was constantly frustrated and irritable. I had often heard folks say “it gets better,” but it felt like coming out was making everything worse. I thought I knew how my life would go. Instead, I had more questions than answers.

I had struggled through the cognitive dissonance of being gay and Catholic for such a long time — even if I just put words to it recently — that I knew I wanted to lean into all of my identities. Everyone in my support network was incredibly supportive, but I was seeking, and could not find, black and white answers about how to live as a gay Catholic. All I found was gray.

When encountered with a problem, my personality kicks me into research mode. Admittedly, I knew little about what the Church actually had to say about being gay. The rural, semi-conservative society I grew up in trained me from a young age that my attraction was something to be ashamed of. As a result, I had done my best to avoid getting anywhere close to anything that was gay. Especially from a religious context, I learned to avoid being labelled as one of them.

In my research, I came across words like disordered and unnatural desire. I was confused and hurt but not surprised. How was my innately human desire for partnership such a bad thing?

I kept researching. I spent six months of my life like a buffering YouTube video — starting to move on only to get stuck where I was. And just like watching a video on a poor connection, I grew increasingly frustrated each time. The depression and ideation of self-harm I thought I could leave behind after coming out lingered and intensified.

I read books about being an affirming, gay Christian like Torn and God and the Gay Christian, and they eased some of my pain. But they lacked the Catholic perspective I was longing for. I knew the Episcopal Church shared a lot of traditions with Catholicism, and I contemplated switching churches.

And to be completely honest, I’m not really sure what it was with Catholicism that kept me from exploring other denominations. My life hasn’t had any big, upending conversions or aha moments. I’ve just sort of always been Catholic.

In fact, I almost have more reasons to not be Catholic. There are big issues like the looming sexual abuse scandal, or the Church’s troublesome role throughout history with colonialism and conquistadors, or the church’s attitude toward LGBT individuals like myself.

Good trees bear good fruit. And I know in my life, both attending mass and my same-sex relationship are bearing good fruit.

I still have questions, and I still get frustrated. There’s no easy or traditional roadmap on so many of the practical things I might encounter in my life — like what does a gay Catholic-inspired wedding look like anyways?

But I’m giving myself space and time to find answers to the questions I have. I’m appreciative of the community we have at Vine & Fig, and I hope you’ll walk alongside me in this journey.