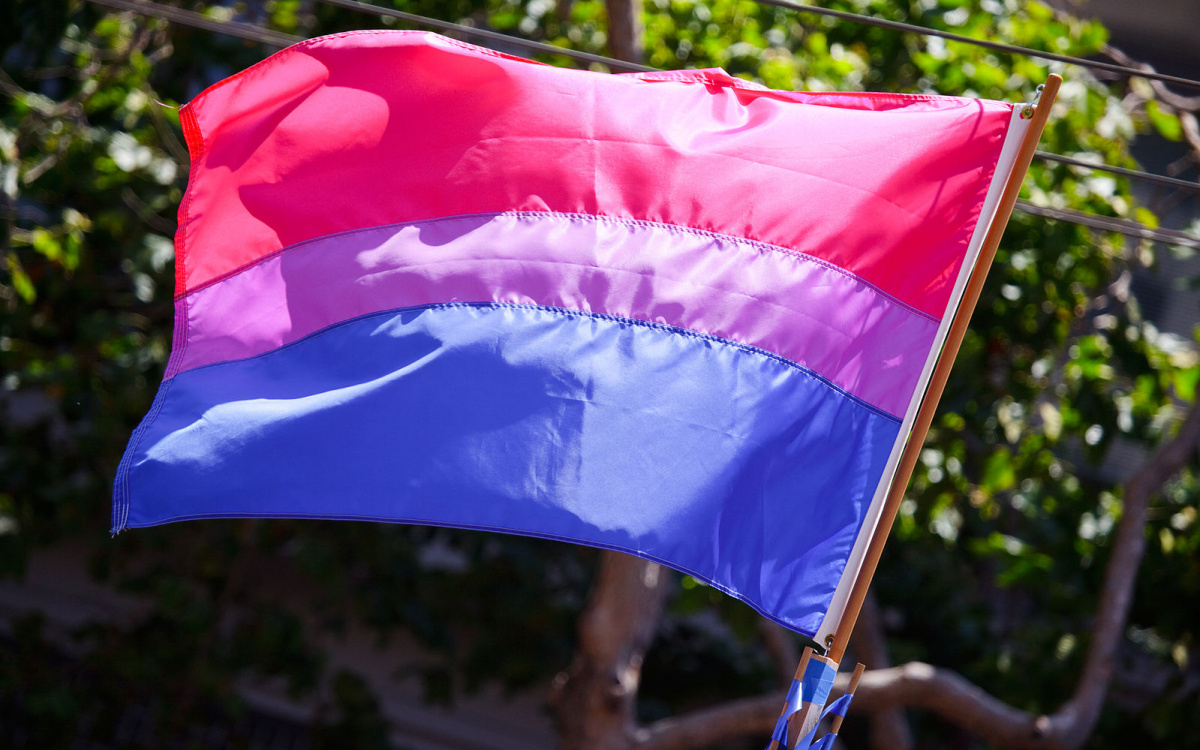 I felt like if I joined the priesthood, I would be betraying my community in some way. I also began to realize that part of me wanted to join so that I could run away from my sexuality.

I remember sitting in the Pentecostal services I attended when I was younger watching what looked like everyone around me as they were caught up by that spontaneous euphoria that one finds in black charismatic churches. I remember wanting desperately to be caught up in whatever it was, and I would begin to pray that I would tap into it and I would pray that God would “rewire” me so that I would no longer be attracted to men. It was the most prevalent prayer throughout all of my teenage years.

It led to me being ashamed and afraid because I was supposedly in a group that God considered “abominable”. It left me feeling like God was constantly angry with me. It led to me being terrified that my family would find out. I was afraid that our relationships would diminish. To this day I’m afraid that they’ll force me into some type of conversion therapy. Afraid that they wouldn’t want anything else to do with me if they found out. I’m even sometimes afraid that I would suffer violence at their hands.

When I left home for college in 2015, I finally had enough space between me and my family to figure things out for myself. I had space to cultivate my own perception of and relationship with God. I had the space to ask myself “Who is Jesus to me?” This searching eventually led me to the Catholic Church. I began to inquire more and more about this ancient institution that I had flirted with numerous times in the past. At the time I wasn’t exactly sure of what its stance was on LGBTQ issues, but I was drawn to its long history and focus on the corporal works of mercy.

So, I spent 2016 actively researching the Catholic Church and entered RCIA; I entered the Church in February 2017. For me, entering the Catholic Church represented me claiming my freedom from the religious mafia found in my former church and the intense judgement they imposed on anyone who didn’t have the appearance of “holiness”. If they had even the slightest idea that you were LGBTQ, you were subjected to a disproportionate amount of that judgement. When I converted, it felt like I was free from the reckless hate filled sermons preached by some charismatic ministers. Most importantly though, my relationship with Jesus had become mine and it was no longer based on what I was told it had to be.

As the time went on, I became increasingly more accepting of my sexuality. I remember it was around 2018 that I was finally able to come out to myself and say aloud that I was bisexual. This was such an important step because before I would never allow myself to just say it. When I was able to say the words, the shame I felt started to fade. It was also during this time that God began revealing himself to me as the loving defender of the oppressed and comforter to those who mourn. I was starting to realize that the image of God as a ruthless judge confined to the pages of the King James Bible was false. As I came out to myself, Jesus was there to succor me and guide me through my uncertainties.

While I was going through this period of self-acceptance, however, I began to encounter and learn about some of the anti-LGBTQ factions of the Catholic Church, which I found disheartening. I became heavily involved with the Catholic campus ministry at my college and I began to worry how they would react if they found out about my sexuality. I even began to seriously consider the priesthood in late 2018, but when I learned that there was an actual Vatican document that discouraged gay men from joining the priesthood, and that even Pope Francis, who played a huge part in me converting, said that gay priests “worry him”, I became less attracted to the idea. I felt like if I joined the priesthood, I would be betraying my community in some way. I also began to realize that part of me wanted to join so that I could run away from my sexuality. I figured no one would question me if I had the excuse of celibacy vows and that I could go to my grave without anyone knowing. I was still struggling to accept myself.

Eventually, I decided against going to seminary. I decided to trust that God was going to take care of me no matter what happened in the future. I came out to a handful of my friends, which was a very liberating move as it gave me a community who knew of my experiences on a personal level and people I could talk to when things were going ruff. There were times when I considered quitting the Catholic Church and going Episcopal, but I began to discover that there were actually affirming queer Catholics who showed that it was possible to live out your faith while being true to your sexuality. I still sometimes visit Episcopal Churches to experience their more inclusive atmosphere (I jokingly call myself a Cathi-costal Episcopalian), but I have decided to remain Catholic because I figured it would be more valuable to have queer voices fighting for change from the inside-out. There are also just some things about being Catholic that I just can’t give up, like the doctrine of the Real Presence in the Eucharist and the Saints.

It was groups and platforms like New Ways Ministries, the Q Christian Fellowship, and Vine & Fig that showed me that I was not alone and gave me people to relate to as a queer Catholic who was tired of being ashamed of it. I am especially grateful for the Vine & Fig Slack community, where we have a space to commune and fellowship with other members of the queer body of Christ. While I have yet to come out to my family (and I’m praying that I have the courage to soon, cause boy the closet ain’t fun), communities like these keep me inspired and encouraged to not give up on God and to not give up on myself.

We are very pleased to announce that Blake has since invited his mother into his queerness, and that he is preparing to share his identity with more members of his family.