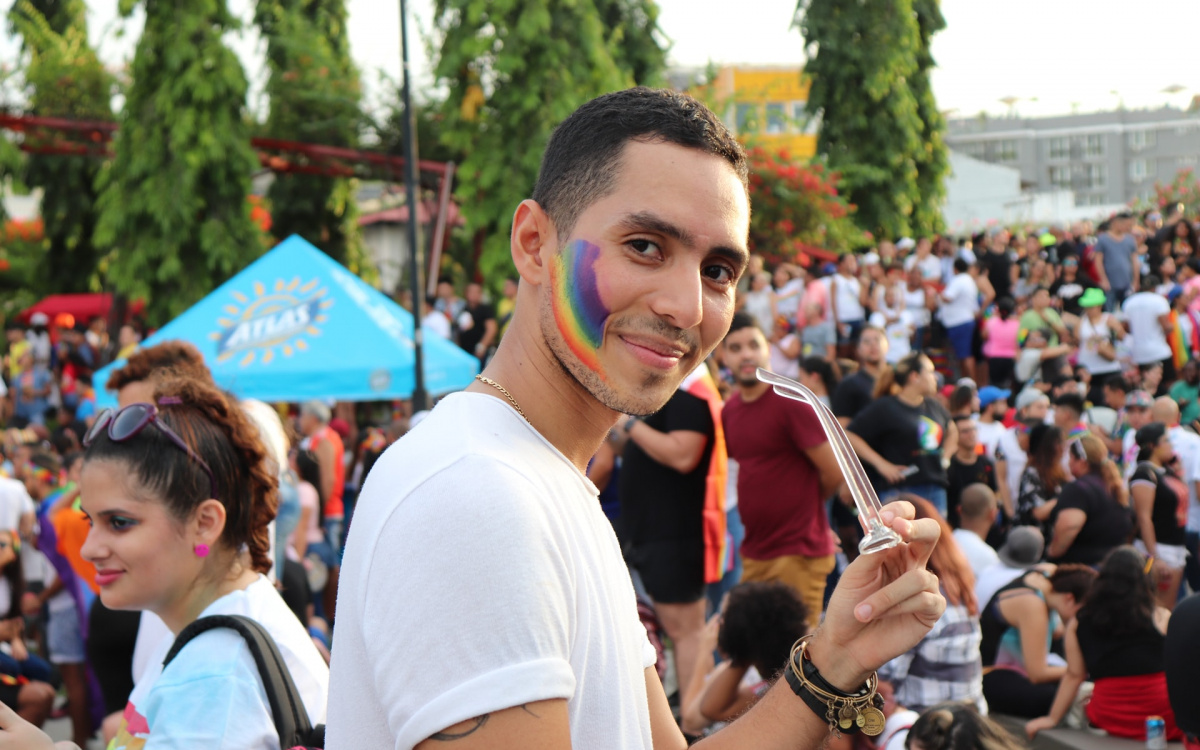 This is where the past experiences an individual can have with a term may influence their understanding of it.

No doubt you have seen some variation on this one. Sometimes it is longer, sometimes it is shorter, sometimes the letters are rearranged, but at its heart, it is an attempt to bring the entire queer community under one roof while still giving some light to each individual group, if only by initial.

We’ll go over each in detail in other posts to come, but let’s start off with an all-too-common misconception - the A does not stand for ally! An ally is anyone who supports the queer community and works toward equality and acceptance on our behalf, but does not experience these attractions or identities themselves. Whether it contains more letters or fewer, the LGBTQIA acronym is meant to cover anyone who does not identify as cisgender and/or straight. We love you allies, but you’re not a part of the acronym.

There is also some overlap built into the term for some people. For example, I identify as both gay and queer, so the G and Q apply to me. Others might identify as trans and lesbian and queer. Some people are only comfortable with the term queer and not any of the other modifiers within the overall community.

This is where the past experiences an individual can have with a term may influence their understanding of it. I haven’t had many bad experiences within the gay community, so I have no issue currently identifying as gay. Others I know have found the toxic masculinity and over-representative whiteness to be too much and have dropped the term, even though they are still men exclusively attracted to men. Just as some women exclusively attracted to women prefer the term gay over lesbian because of some of the history with that term. Other women prefer lesbian over gay because the term is often associated with men. And again, others prefer to just say they are queer. It can be messy, but if we take the time to listen to what a person prefers and honor it, not only does it clarify the language, ensuring we are talking about the same things no matter the terminology, but it also goes so much farther to make a person feel seen and valued for who they really are.

A word to the non-affirming folks who are reading: a warm welcome! If you’re wondering why we don’t just use the term “struggling with same-sex attraction”, please read our last article on that term. Saying that someone “struggles with same-sex attraction” does not reflect the realities of hundreds of millions of people all around the world. We don’t struggle with attraction (or lust, for that matter), we struggle with the laws, policies, and social constructs that work to deteriorate our wellbeing and safety. Using the right terms for gender identities and sexual orientations may seem like a small thing, but it makes the difference between surviving and thriving.

Still, there are some identities missing from the LGBTQIA acronym (like non-binary or pansexual! - more on that one later). As we learn more about ourselves and share our experiences, many of these identities shift and change meaning, or we come up with newer, better terms to describe our feelings and attractions and identities. And there is something to be said about the usefulness of a term that is constantly shifting and updating its spelling, often leaving certain groups out which are lesser known or misunderstood. For that reason, we here at Vine & Fig prefer to use “queer” as a catch-all for the whole community, rather than LGBTQIA. It’s not that we think it inherently offensive by any means, just that we know we can do better, both from a simplicity and inclusivity standpoint.

Up next, what we do and don’t mean by queer, and why a term which was once used to harm us has been chosen to define us.