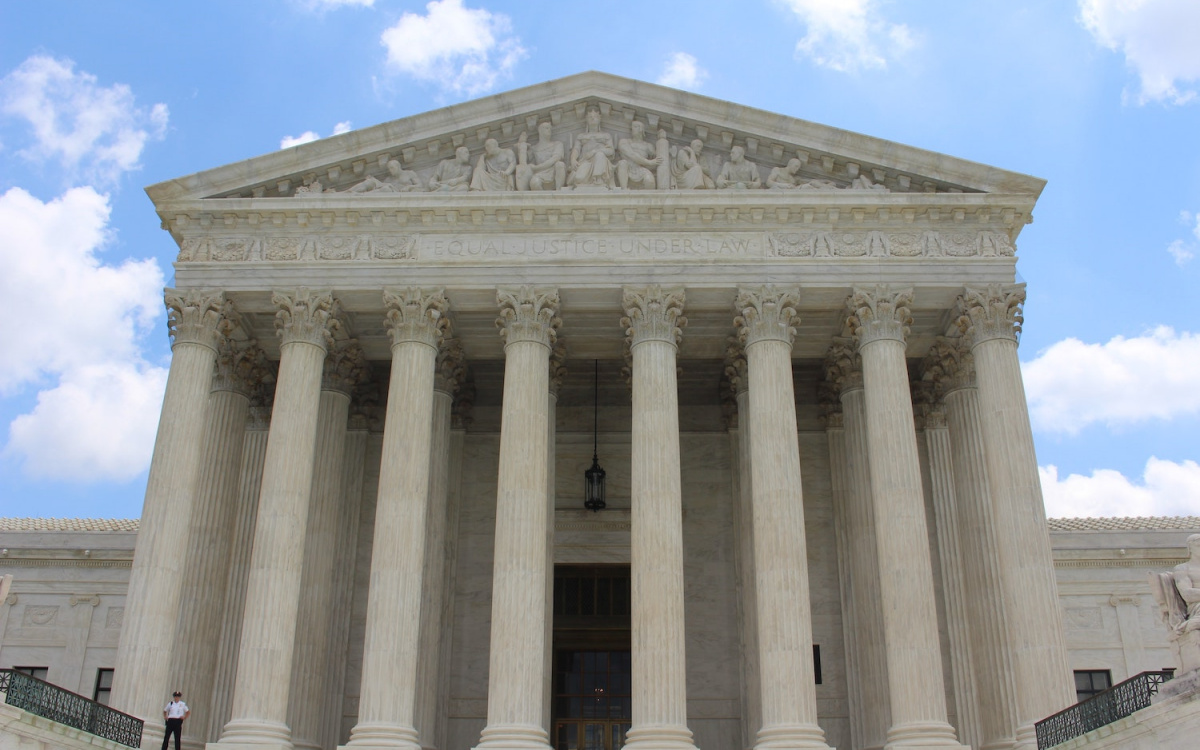 RCIA but Gay: Solidarity and Sodomy Before the Supreme Court

The intersectional histories of Black and LGBT+ liberation converge in the month of June. Annual Juneteenth celebrations commemorate the end of slavery in the United States, while Black and Latinx members of the LGBT+ community led the fight against police brutality at the Stonewall Uprising.  Because Pride Month coincides with the end of the US Supreme Court’s annual term, the season marks the anniversaries of landmark LGBT+ civil rights cases. The Supreme Court’s recent ruling in Bostock v. Clayton County held that workplace protections in  the Civil Rights of 1964 applied to LGBT+ people, and extended unprecedented constitutional recognition of transgender Americans. This latest LGBT+ legal victory continues a winning streak extending back to the 2003 Lawrence v. Texas decision, which ruled that state sodomy laws criminalizing same-sex intimacy violated an individual’s constitutional right to privacy. Yet the Lawrence v. Texas ruling did more than pave the way for subsequent rulings in favor of marriage equality and workplace nondiscrimination. The case also represented a major blow against the last legally sanctioned vestiges of the racist Jim Crow apartheid regime in the southern United States.

Sodomy laws have deep roots in the American legal system, extending back to the colonial period and English laws from the reign of Henry VIII that criminalized certain sexual acts. Within the early American legal system, “sodomy” was a vaguely defined legal concept more synonymous with the modern term “sexual assault” rather than explicit sex acts between partners of the same sex. Because rape cases required victims to meet a high evidentiary threshold, sodomy laws gave courts greater flexibility in addressing non-consensual heterosexual acts. Analyses of court records show that criminal convictions for same-sex intimacy were extremely rare before the Civil War. 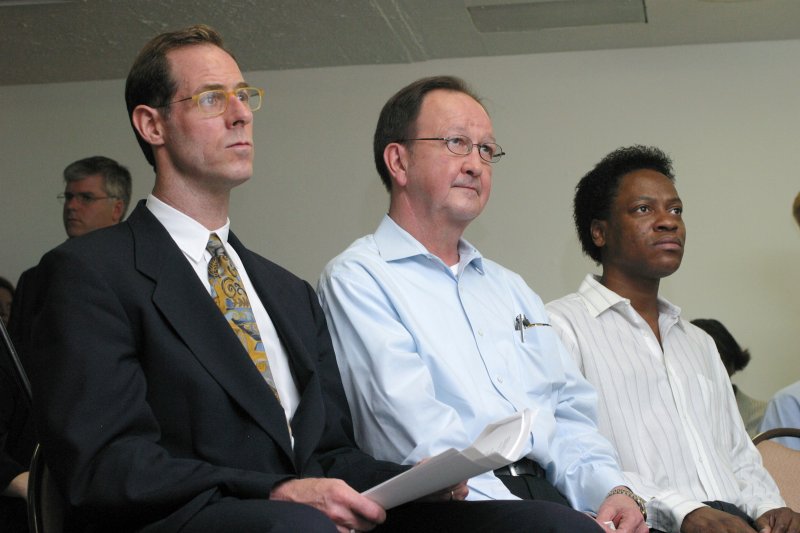 The simmering racial animus underlying the enforcement sodomy laws reached a flashpoint in September 1998. Robert Eubanks, a white male, and his partner Tyron Garner, a Black male, had been drinking at the apartment of mutual friend John Geddes Lawrence Jr. in East Houston, Texas. As the night wore on, Eubanks grew jealous as it seemed Lawrence and Garner had become overly flirtatious. Excusing himself under the pretext of purchasing a soda, he called the police and falsely reported “a black male going crazy with a gun” in Lawrence’s apartment. Officers stormed the apartment by force, and Lawrence angrily objected to the militaristic raid by demanding  to see a warrant. Instead, officers arrested Lawrence and Garner and charged them with “deviate sexual intercourse.” The police predicated their arrest with the lie that they caught the two men in flagrante delicto, with two officers reporting contradicting stories to the specific sex act they witnessed while a third claimed to have seen nothing at all. Painstaking historical research by the legal scholar Dale Carpenter confirms that Lawrence and Garner were in different rooms when the police raided the apartment.

Although the police demonstrably lied about their cause for arresting Lawrence and Garner, gay rights lawyers from Lambda Legal convinced Garner and Lawrence to plead “no contest” to the charges as a broader legal strategy to bring a test case to the Supreme Court. Nearly five years later, the Supreme Court vindicated the two men with their 6-3 ruling overturning Texas’s sodomy laws on June 26, 2003.

With the rapid expansion of LGBT+ rights since Lawrence v. Texas, the critical role of racism and corrupt policing at the heart of this case has largely been forgotten in the intervening years. Tyron Garner died of meningitis in 2006. Harris County officials kept Garner’s remains in the morgue for a month before returning his ashes in a plastic bag to his family because they were too destitute to cover funeral expenses. The LGBT+ community he helped liberate did not raise funds to cover his funeral. Do lawyers and historians say Tyron Garner’s name when they cite the case to which he was also named petitioner?  Tyron Garner’s legal victory represented more than a landmark on the road to LGBT+ equality in the United States. He prevailed over systemic police mendacity and demolished the machinery of Jim Crow that criminalized queer Black bodies in the United States.