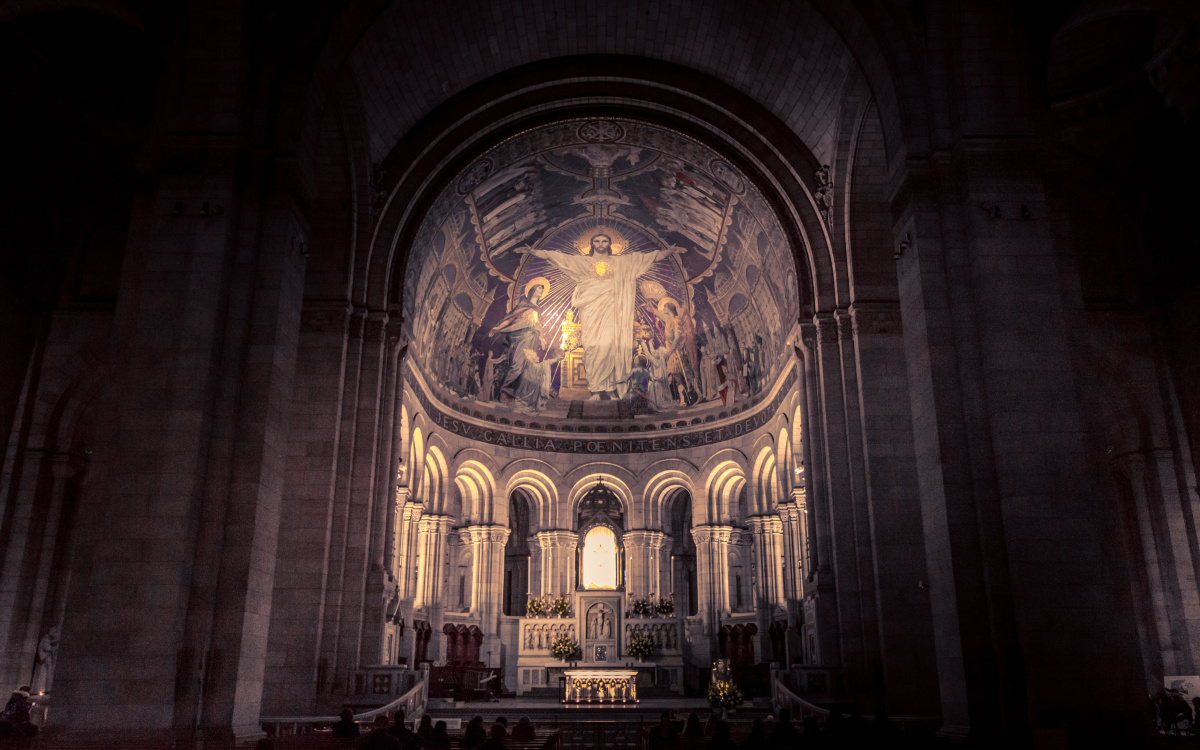 Let's Talk About the Gay Thing

I have to be willing to stick around and have some hard conversations.

For Jordan Kennedy, being queer and Catholic has been a “journey of contradictions”. Jordan grew up in Michigan in a devout Catholic family, but after her confirmation in 8th grade, she stopped going to mass. “I said, I'm out, I’m done, I can't handle the hypocrisy of the church.” Jordan remembers a particularly tough dinner where her father and grandmother, upset at her decision, asked why she would go to the trouble to be confirmed. “I didn't have the guts at that time, or I didn't feel emotionally safe enough, to be able to say well, I'm queer, and I feel harmed by the Church.” Jordan spent time exploring other religions, but by the time she was 20, she still hadn’t found one that felt right for her. 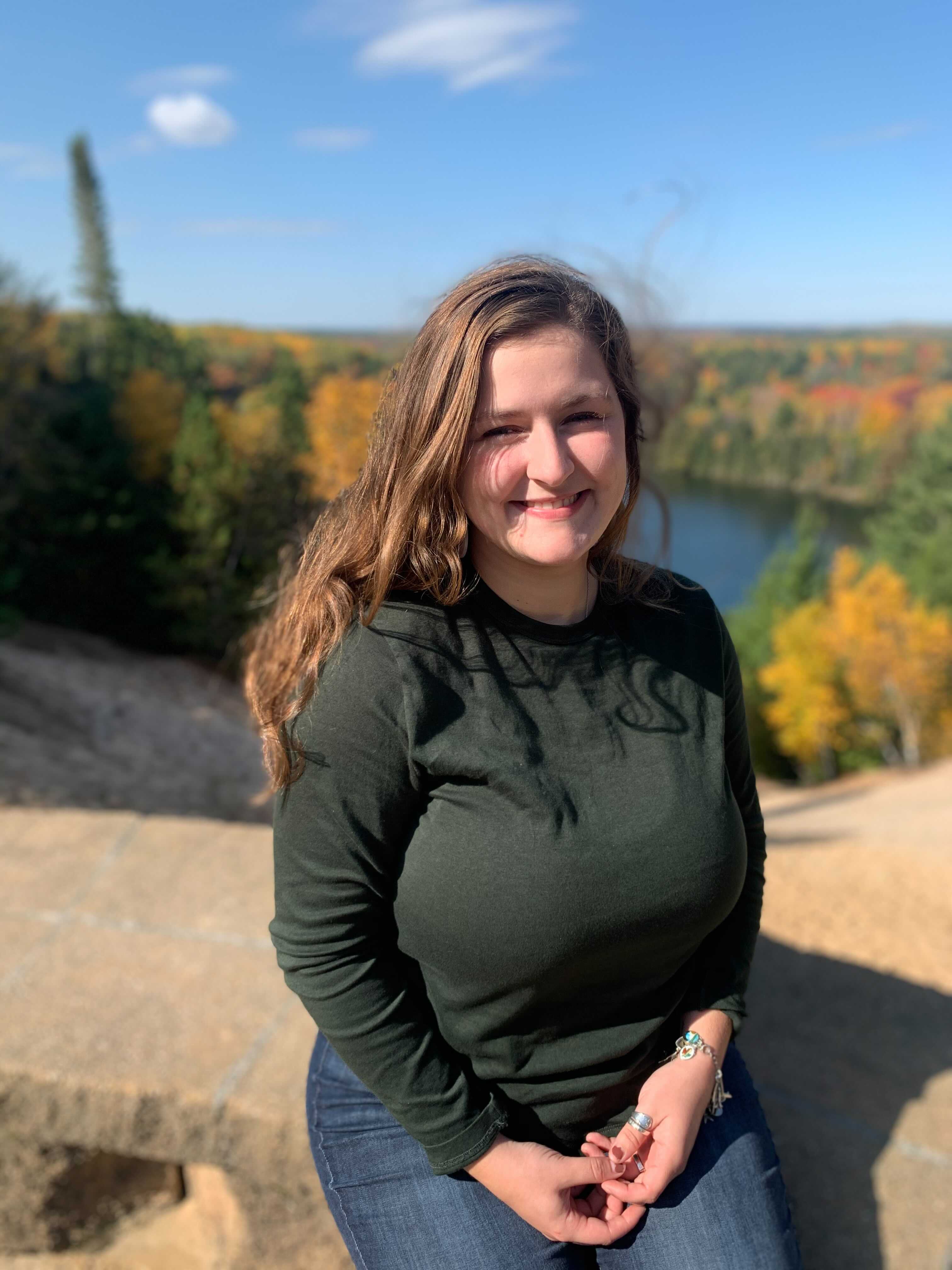 Jordan also came out that year, right after the 2016 election in a Facebook post. In the fear and uncertainty after the Presidential election, she didn’t want other young queer people to feel like they couldn’t be themselves. But Jordan didn’t expect the reaction from her family, in the form of a phone call from her grandmother. “She was like: ‘I used to feel a certain way, but since Pope Francis became Pope, you know I really learned to look at things a different way, and we just want you to be happy, that’s all’,” Jordan recalls. She was shocked at her devout grandmother’s acceptance.

This led Jordan to re-examine her relationship with the Church. “Do I not like the Church because the church is inherently shitty, or do I not like what some people are doing to the Church?” she remembers asking herself. When her grandmother asked her to attend Easter Vigil mass together, Jordan accepted. It was the first time she had been to church in years. “I just heard the choir and I was like, yeah this is it, this is where I’m supposed to be, and I don’t know if I’m going to have to fight like hell to justify my presence here, but I do want to be here”. For her, it was a turning point.

Still, Jordan’s return didn’t magically wipe away the frustration she felt towards the institutional Church. She wasn’t sure she could share a pew with people who have entirely different opinions on the social justice issues that are so important to her. But she also didn’t want to sit in church being angry at the people around her. Her perspective shifted as she started to make close connections with them, and have conversations. That philosophy still guides Jordan’s approach today. “What I’ve realized is that if I believe in this Church the way that I feel in my heart, if I believe in the power of the church to do for others what I believe it’s done for me - the good things - then I have to be willing to stick around and have some hard conversations,” Jordan says. “And of course people have to consider their safety and things like that. But for me, as a relatively privileged cis person, for me to be able to sit next to somebody who’s like ‘Yeah, I just don’t get the gay thing’ or whatever, at that moment I feel like it’s time for me to say ‘you know what, let’s talk about the gay thing’. We have to start having these talks or our church is going to continue to fall apart.”

Today, Jordan works as a full time nanny and as a community organizer. Mass continues to be deeply important to her spiritual life, something she turns to for comfort, especially towards more traditional mass settings and prayers. She sees the Mass as something she prays, not as something she just goes to. Jordan also loves praying the Rosary and chaplets. She finds joy in being part of the queer community, and in the creativity and kinship that exist within it. But the most important thing Jordan has found on her journey has been her sense of belonging. If there’s one thing she could pass on to other queer Catholics, it’s this lesson: “Don’t look for your belonging in other people. Look to scripture and understand that your belonging is etched into much [more] permanent stone than you can imagine, and no one gets to take that from you. No matter how unwelcome they can make you feel, they can never make you not belong.”