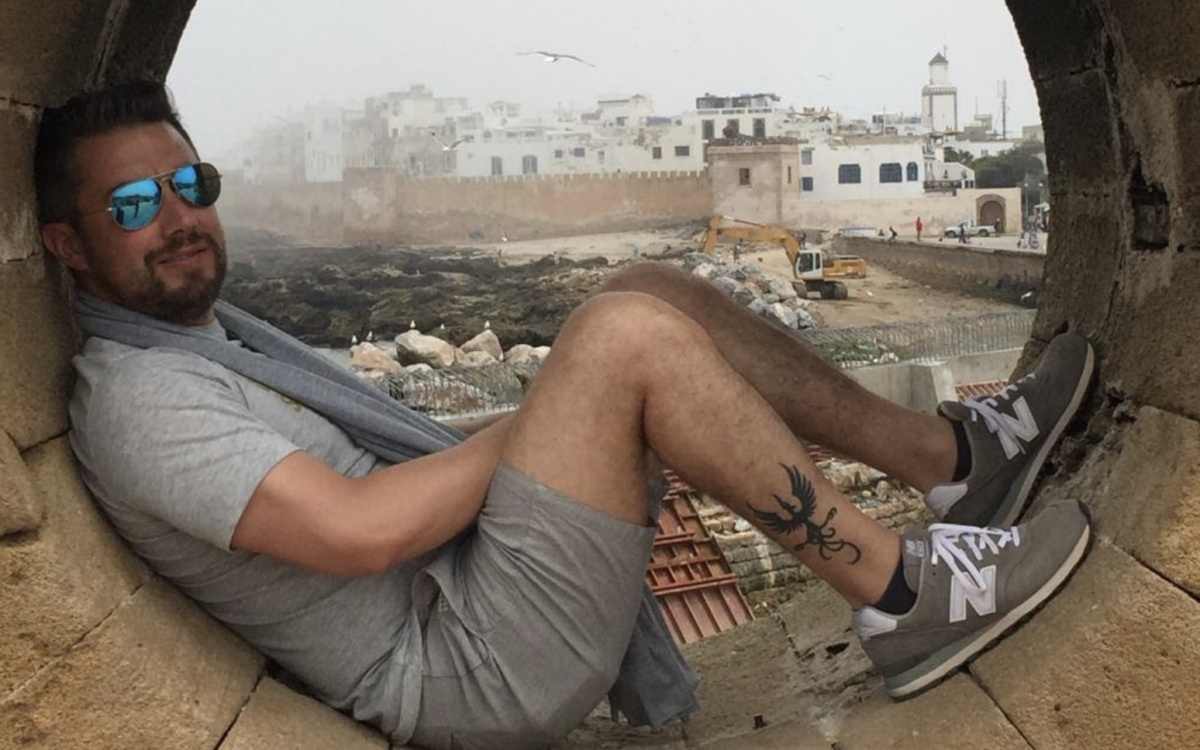 A Special Gift From God

When Pedro Nogues was a young boy in Mexico, his grandmother would tell him: “God expects great things from you”. Entering into life as a consecrated lay person at 19 and taking vows of poverty, chastity, and obedience, Pedro thought maybe this was what God expected of him. He spent 10 years as a consecrated lay man, happily living and working in Madrid. “I was dedicated completely to prayer and to helping people be better,” he recalled. “The only problem was in prayer at the end of the day, I knew in my heart it wasn’t my calling.” At 29, Pedro left.

This was the start of Pedro’s journey as a queer Catholic, although he says he knew since the beginning of his life, even though he didn’t always understand. Leaving consecrated life also didn’t mean leaving his Catholic faith behind him. About a year after leaving, Pedro started to accept his sexuality, but then had to wrangle with finding the balance between his experiences, and the teaching of the Church he believed in.

Pedro credits two things with helping him find his way. The first was meeting an understanding priest, who advised him to follow his conscience. The priest told him that sometimes the church doesn’t accept it, but that doesn’t mean it’s wrong. Pedro also found help through therapy. Even though consecrated life wasn’t ultimately his path, Pedro’s faith is still very much an active part of his life and who he is. While the pandemic has prevented him from attending Mass as often as he would like, he dedicates time in the mornings and evenings to pray. But most meaningful to him is the rosary he keeps in his pocket, to remind him of the closeness of Mary. Pedro admits that he still doesn’t feel like he has all the answers on how to be queer and Catholic, but he is trying to find it, and he feels loved by God.

Today, Pedro is a business development consultant, working on his PhD in Antique History, and is on the board of It Gets Better México, giving speeches to companies and businesses about bullying, inclusion, and how to better embrace diversity in the workplace and in life. He considers it his duty to speak up for others who don’t have the same privilege he has had. “At the beginning, my family didn’t accept it and it was a little bit hard, but I was never kicked out of the house, I never lost a job,” Pedro remembers.

But Pedro’s work with It Gets Better México isn’t just work, it’s his calling. “I see these things as my apostolic work, even though I don’t speak about the gospel, because it’s helping people live better lives.” For Pedro, being queer and Catholic is “like a special gift from God”, that allows him to bring God’s love to other queer people. He also finds encouragement in Pope Francis’ acknowledgment of the LGBTQ+ community. “We know that we’re on the correct track,” Pedro says. “Maybe tomorrow we’ll see a change, maybe not, but today, we’re saving lives.”