Can I sit at your table? 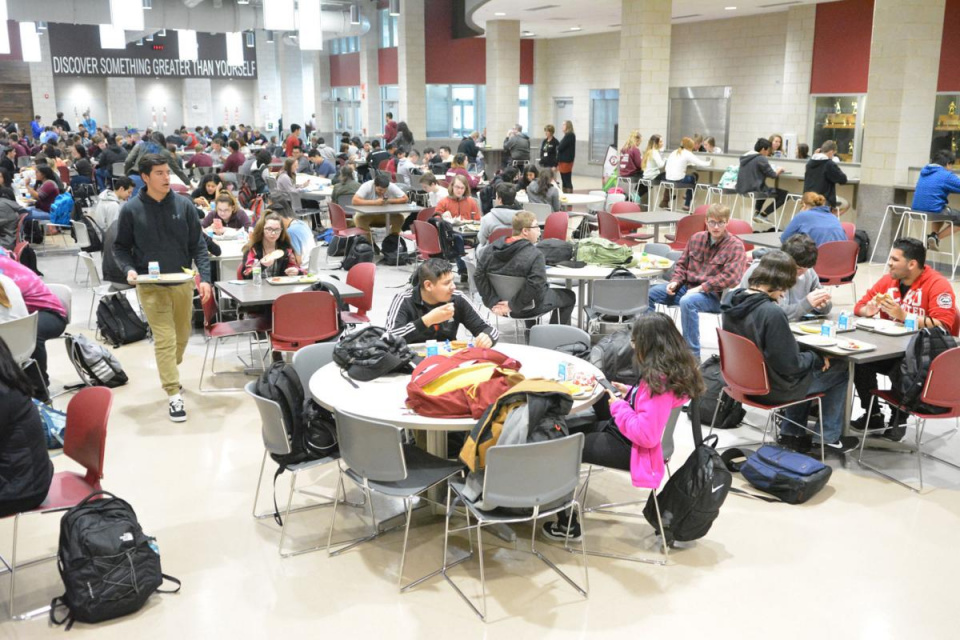 Arise, shine; for your light has come, and the glory of the LORD has risen upon you. For behold, darkness shall cover the earth, and thick darkness the peoples; but the LORD will arise upon you, and his glory will be seen upon you. And nations shall come to your light, and kings to the brightness of your rising. Lift up your eyes round about, and see; they all gather together, they come to you; your sons shall come from far, and your daughters shall be carried in the arms. Then you shall see and be radiant, your heart shall thrill and rejoice; because the abundance of the sea shall be turned to you, the wealth of the nations shall come to you. A multitude of camels shall cover you, the young camels of Mid'ian and Ephah; all those from Sheba shall come. They shall bring gold and frankincense, and shall proclaim the praise of the LORD.

assuming that you have heard of the stewardship of God's grace that was given to me for you, how the mystery was made known to me by revelation, as I have written briefly. which was not made known to the sons of men in other generations as it has now been revealed to his holy apostles and prophets by the Spirit; that is, how the Gentiles are fellow heirs, members of the same body, and partakers of the promise in Christ Jesus through the gospel.

Now when Jesus was born in Bethlehem of Judea in the days of Herod the king, behold, wise men from the East came to Jerusalem, saying, "Where is he who has been born king of the Jews? For we have seen his star in the East, and have come to worship him." When Herod the king heard this, he was troubled, and all Jerusalem with him; and assembling all the chief priests and scribes of the people, he inquired of them where the Christ was to be born. They told him, "In Bethlehem of Judea; for so it is written by the prophet: 'And you, O Bethlehem, in the land of Judah, are by no means least among the rulers of Judah; for from you shall come a ruler who will govern my people Israel.'" Then Herod summoned the wise men secretly and ascertained from them what time the star appeared; and he sent them to Bethlehem, saying, "Go and search diligently for the child, and when you have found him bring me word, that I too may come and worship him." When they had heard the king they went their way; and lo, the star which they had seen in the East went before them, till it came to rest over the place where the child was. When they saw the star, they rejoiced exceedingly with great joy; and going into the house they saw the child with Mary his mother, and they fell down and worshiped him. Then, opening their treasures, they offered him gifts, gold and frankincense and myrrh. And being warned in a dream not to return to Herod, they departed to their own country by another way.

I’m not sure if your experience was like mine while in high school, but my group of friends always sat at the same table in the same seats during lunch time. For the most part, everyone else did the same thing, too. If you made a seating chart at the end of the first month, it’d be pretty accurate at the end of the school year.

Every now and then though, things would become askew: one group would sit at a different table prompting the entire lunch room to reshuffle. The cliques in my school weren’t that deep, but there was a clear delineation when it came time to eat. Joining a different group for the day wasn’t the end of the world, but you weren’t exactly met with open arms.

The early Christians were facing a somewhat similar set of circumstances — who should be allowed to join at the table of the Eucharist? Should the Gentiles who were not Jews be allowed to join the church and be baptized as members? Or should it just be limited to those Jews who believed in the life and works of Jesus?

Paul makes it pretty clear in his letter to the Ephesians that the Gentiles should be given a seat at the table just like the Jews:

the Gentiles are coheirs, members of the same body, and co-partners in the promise in Christ Jesus through the gospel

Before Paul writes this letter, back when Jesus was just an infant, we see three magi arrive to pay homage to the newborn king. These magi, like the Gentiles, were also a set of outsiders. They arrived “from the east,” likely from a country that didn’t know about Judaism. Regardless, they use the knowledge and tools they have to locate and track a star to find and worship the infant Jesus.

God calls the magi to be part of Jesus’ origin story just as she calls the Gentiles to the early church. Neither status nor nationality limit who may be a member of the church. Instead, we see how God invites in the foreigner or the outsider.

Today’s world still operates in a tribalist way with physical and figurative walls being constructed to separate people into groups. God doesn’t operate this way though. She welcomes all into the fold through the destruction of barriers.

During my sophomore year, a new student transferred into my high school. We had a few classes together, so I invited her to join my table at lunch. She became one of my closest friends, and we’d often partner up for Chemistry labs. We shouldn’t be afraid to break down things that separate us.

There’s always room for more in God’s seating chart for the church.