Family, or notes from a battlefield 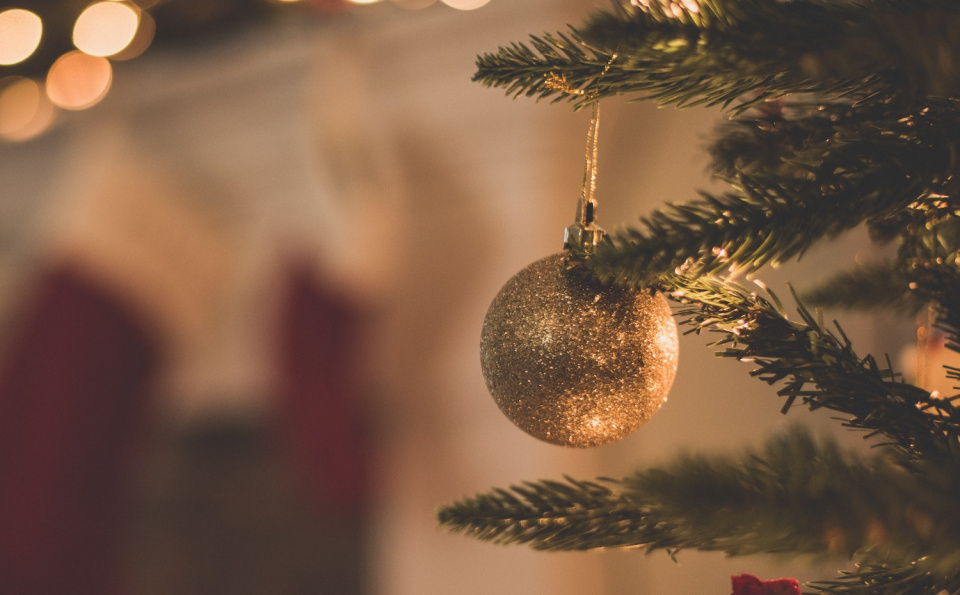 My son, take care of your father when he is old; grieve him not as long as he lives. Even if his mind fail, be considerate of him; revile him not all the days of his life; kindness to a father will not be forgotten, firmly planted against the debt of your sins —a house raised in justice to you.

Brothers and sisters: Put on, as God’s chosen ones, holy and beloved, heartfelt compassion, kindness, humility, gentleness, and patience, bearing with one another and forgiving one another, if one has a grievance against another; as the Lord has forgiven you, so must you also do. And over all these put on love, that is, the bond of perfection. And let the peace of Christ control your hearts, the peace into which you were also called in one body. And be thankful. Let the word of Christ dwell in you richly, as in all wisdom you teach and admonish one another, singing psalms, hymns, and spiritual songs with gratitude in your hearts to God. And whatever you do, in word or in deed, do everything in the name of the Lord Jesus, giving thanks to God the Father through him.

Wives, be subordinate to your husbands, as is proper in the Lord. Husbands, love your wives, and avoid any bitterness toward them. Children, obey your parents in everything, for this is pleasing to the Lord. Fathers, do not provoke your children, so they may not become discouraged.

Now there was a man in Jerusalem whose name was Simeon. This man was righteous and devout, awaiting the consolation of Israel, and the Holy Spirit was upon him. It had been revealed to him by the Holy Spirit that he should not see death before he had seen the Christ of the Lord. He came in the Spirit into the temple; and when the parents brought in the child Jesus to perform the custom of the law in regard to him, He took him into his arms and blessed God, saying: “Now, Master, you may let your servant go in peace, according to your word, for my eyes have seen your salvation, which you prepared in sight of all the peoples, a light for revelation to the Gentiles, and glory for your people Israel.” The child’s father and mother were amazed at what was said about him; and Simeon blessed them and said to Mary his mother, “Behold, this child is destined for the fall and rise of many in Israel, and to be a sign that will be contradicted —and you yourself a sword will pierce— so that the thoughts of many hearts may be revealed.” There was also a prophetess, Anna, the daughter of Phanuel, of the tribe of Asher. She was advanced in years, having lived seven years with her husband after her marriage, and then as a widow until she was eighty-four. She never left the temple, but worshiped night and day with fasting and prayer. And coming forward at that very time, she gave thanks to God and spoke about the child to all who were awaiting the redemption of Jerusalem.

When they had fulfilled all the prescriptions of the law of the Lord, they returned to Galilee, to their own town of Nazareth. The child grew and became strong, filled with wisdom; and the favor of God was upon him.

As soon as she hands you the gift
you know it’s another one
“Trans Life Survivors”
says the cover
“Merry Christmas!”
says your sister
you have only been using
they/them pronouns
in private
for a year or so
it’ll look so beautiful next to
the ex-gay book
your other sister presented to you
on your birthday last month

Your father was no exception
first the pandemic
now the respirator
the store has been extra busy these days
but you’re getting by
it’s keeping your mind off
of how much he was hoping
you’ll find a girl someday soon
Today, the phone call
from the hospital
lets you know that
he can come home for Christmas
The disappointment you feel
sits in your body like a monster

Colossians 3:26 The freedom of the Lord is the wisdom to decide who is truly your sister, your brother, your father, your mother. Don’t let the bastards grind you down.