The Intersection of Church and State 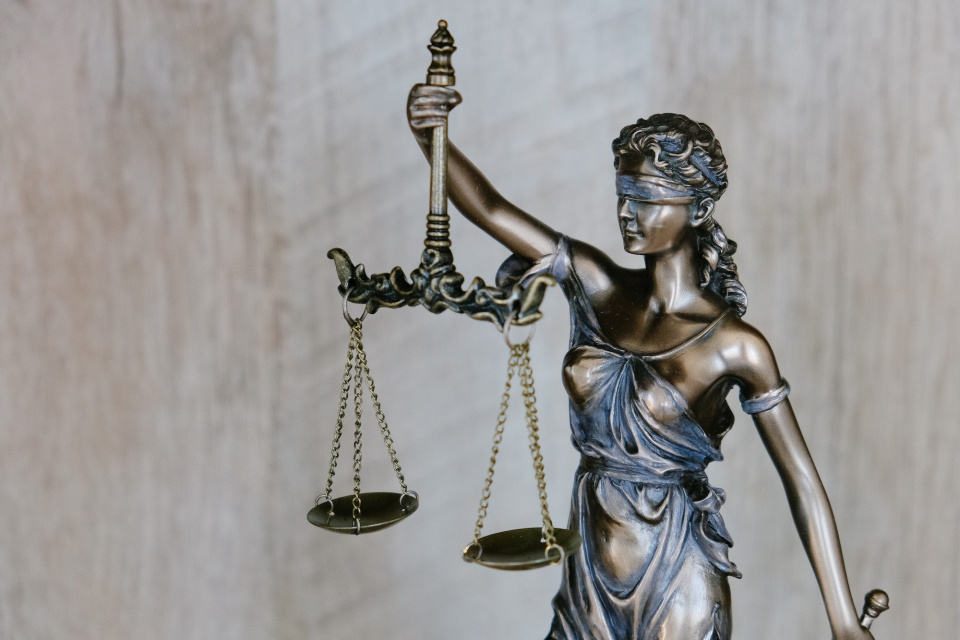 Thus says the LORD to his anointed, Cyrus, whose right hand I grasp, subduing nations before him, and making kings run in his service, opening doors before him and leaving the gates unbarred: For the sake of Jacob, my servant, of Israel, my chosen one, I have called you by your name, giving you a title, though you knew me not. I am the LORD and there is no other, there is no God besides me. It is I who arm you, though you know me not, so that toward the rising and the setting of the sun people may know that there is none besides me. I am the LORD, there is no other.

Paul, Silvanus, and Timothy to the church of the Thessalonians in God the Father and the Lord Jesus Christ: grace to you and peace. We give thanks to God always for all of you, remembering you in our prayers, unceasingly calling to mind your work of faith and labor of love and endurance in hope of our Lord Jesus Christ, before our God and Father, knowing, brothers and sisters loved by God, how you were chosen. For our gospel did not come to you in word alone, but also in power and in the Holy Spirit and with much conviction.

The Pharisees went off and plotted how they might entrap Jesus in speech. They sent their disciples to him, with the Herodians, saying, "Teacher, we know that you are a truthful man and that you teach the way of God in accordance with the truth. And you are not concerned with anyone's opinion, for you do not regard a person's status. Tell us, then, what is your opinion: Is it lawful to pay the census tax to Caesar or not?" Knowing their malice, Jesus said, "Why are you testing me, you hypocrites? Show me the coin that pays the census tax." Then they handed him the Roman coin. He said to them, "Whose image is this and whose inscription?" They replied, "Caesar's." At that he said to them, "Then repay to Caesar what belongs to Caesar and to God what belongs to God."

In today’s Gospel, the Pharisees try to trap Jesus. They are searching for anything that would put him in opposition with the Roman government in order to persecute him. The question they decide to ask Jesus is if, as Jews, they should be paying tax to Caesar, the Roman emperor. Jesus sees through their riddle and utters the famous phrase:

This Gospel highlights the intersection of church and state, and the timing of this reading seems even more prominent in the United States as we’re in the middle of our nation’s largest practice of democracy — a nationwide vote for the presidency, among other elected offices. It’s impossible to separate the story of Christianity from the governments and institutions of this world, especially considering Jesus was executed by the state.

Over time, governments and regimes of various kinds have used divine right to indicate that their power is from God, and they have used this to subjugate their citizens. The Bible itself contains passages suggesting obedience with governments:

Let every soul be subject to the governing authorities. For there is no authority except from God, and the authorities that exist are appointed by God. (Romans 13:1-2)

At face value, this might suggest that Christians are to comply with any and every act of a government, however, context is important. When Paul wrote this in his letter, the Roman government was considered divine in its own right, and his statement fights back to indicate where it gets its true power from. Second, Jesus and the early church resisted and were often at odds with the government. Paul’s message indicates you can resist the government, but that you should do so in a lawful manner.

This passage and Jesus’ reply when questioned about taxes show the connection between the heavenly and earthly realms. I like Henry David Thoreau’s explanation best: “if you are (people) of the State, and gladly enjoy the advantages of Caesar's government, then pay him back some of his own when he demands it.” In other words, we most definitely have to acknowledge our place on this earth and cooperate with the systems we live in, but it doesn’t let us off the hook from trying to transform them. We cannot become so heavenly minded we are no earthly good.

Jesus constantly flipped and challenged social structures – he associated himself with prostitutes and ate with tax collectors, he reached out to the plagued outcasts living at the edges of towns and healed them, and he said the least among us will become first.

As we approach this voting season, we should take it upon ourselves to engage with the process. We must comply with the state, but we can also use the power of a government to shape society into one that is more equitable. We have the opportunity to pick leaders who will welcome the immigrant, treat individuals of all kinds with respect and dignity, and conserve the resources of our planet God created.

If you haven’t made a plan to vote, I urge you to do so. Together we can mold our nation closer to a form of heaven on earth.