What makes us pure? 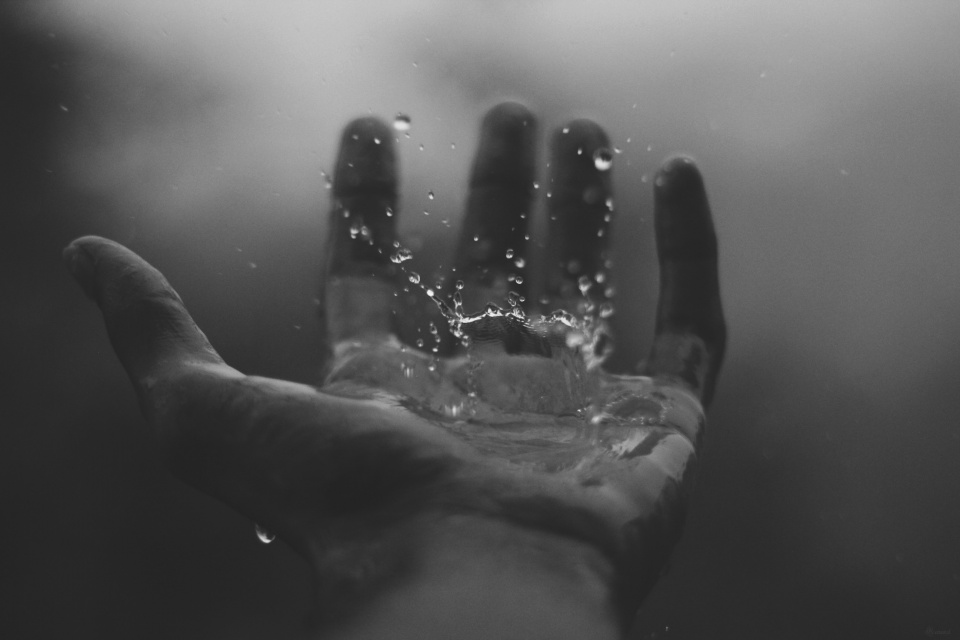 When I grew up overseas in the early 2000s all the Americans I knew were from Fairfax, Virginia and to me they represented the average person’s average life in the United States. Daughters and sons of US Embassy employees, they all supposedly came from this fantasy of American life – a dad with a good job, a mom who stayed at home, a sibling who attended a good school with you, a dog, a manicured lawn. A pristine life. Pure.

From these American high school classmates of mine I learned about what Christians were apparently like, according to their knowledge of their Christian classmates in their former schools back home. In those days, “purity culture” was at its zenith; being a Christian teen meant following a lot of rules. Dress modestly. No kissing. No lustful thoughts. Sports and being a provider if you’re a man, dresses and nurturing if you’re a woman – no room to breathe outside of those roles, no gender bending. Don’t be alone with a member of the opposite sex, or you may invite a situation leading to harassment or assault. Don’t get too close to someone of your same sex either, lest you succumb to perverse attractions. Fix your mind on the lofty and celestial realm of God, don’t live in this earthly world full of temptations. Don’t get your hands dirty. Be clean. (White?). Empty. Pure.

Luke’s recounting of the Presentation of the Lord, per the RSVCE Bible my grandmother gave me when I was seventeen, begins with “When the days were completed for their purification”, implying that the events that follow conclude a time period where Mary and Jesus have become purified. This differs from Biblical translations identifying the Presentation as occurring after Mary’s purification. According to the cultural norms and religious laws of the day, a certain amount of time needed to pass so that she would no longer be associated with the act of birth – blood, bodily trauma, sex organs, screaming, shame. The suggestion that the Presentation is a type of process that signifies Jesus’ purification as well as Mary’s tells me to move beyond the idea that reproduction, pregnancy, and birth are stains that need cleansing – purification as described here is something everyone needs, even a baby who hasn’t lived that much yet. So, what does the Presentation have to say about purification?

What makes us pure?

Being in communion with God and one another makes us pure. Jesus’ parents took him to the temple to be consecrated to the Lord, in the tradition of their people. They took him to an important place to connect with God in a special way. We see God connecting to Jesus and Mary through others in two powerful examples – the encounter with Simeon and the encounter with the prophetess Anna.

Simeon, we learn, “was righteous and devout, awaiting the consolation of Israel, and the Holy Spirit was upon him”. Rather than enumerating Simeon’s rule following and law abiding, the Gospel instead notes that he has faithfully awaited the Messiah, and connected profoundly with the Holy Spirit. The moment where Mary and Joseph intend to present Jesus in the temple becomes the moment where Simeon “[takes Jesus] into his arms and blessed God” and spoke prophetically about Jesus’ future ministry and the suffering that both he and Mary would endure. Simeon saw the pure, refined truth of who they were and blessed them.

Anna also “gave thanks to God and spoke about the child to all who were awaiting the redemption of Jerusalem” – and did all this despite embodying types of people we too often think of as not being the right types of messengers for God’s love and grace. She was a woman, as a widow we understand her as poor and socially outcast, in her description as someone who prays and fasts day and night we may see someone who is obsessive, perhaps even ill. Yet, she too comes forward, her rejoicing is part of the purification too.

Out of the Presentation, Jesus obtained a connection with God that was strong and good. He brought that back with him to Galilee and Nazareth – ordinary, out of the way, shabby places under the thumb of autocracy and empire – and there in communion with God he “grew and became strong, filled with wisdom; and the favor of God was upon him”. This is what made him pure – being in touch with God, and being in touch with the life he had been gifted on Earth. Being “pure” doesn’t mean being perfect. Pure doesn’t mean socially prominent, or middle class, or happy, or trauma free, or being in flawless health. The only type of pure that any of us can hope for is a close and enduring connection with God.

The prophetic message of the Gospel is that Jesus was a man, flesh and blood. He shared this corporeal reality with us, he knew what it was to be alive and to savour this gift of having a physical form for a short time, knowing that it would one day die. Jesus was Divine in a human body; he was no angel. Being a human is pure and good. Having a body and all that it entails is pure and good. This includes female/AFAB bodies, gay bodies, queer bodies, not-celibate bodies, intersex bodies, trans bodies, black and brown bodies, disabled bodies. All good. Your body is good.

Purity culture does not bring us closer to God. Purity culture is a windowless room that limits us from knowing all our gender can be; cold isolation forbidding us from learning the bodily ways we can be in right relationship with one another – ways that can include the holiness of touch, the thrill of kissing, and yes even the heavenliness of sex. In moving away from mindlessly following the authoritarian structure and rigid rules of purity culture we strip away what is inhuman and are returned to ourselves.

We encounter God through our relationships with one another. Part of that means learning how to live in our bodies, how to live our genders; figuring out how our bodies relate to other bodies, figuring out how to live and navigate our sexuality fully. It’s hard, it’s vulnerable, it’s messy, it’s ever-changing – and it’s so beautiful and important, and the rewards of letting down those defenses are so great. In knowing ourselves and coming to know others, we come to know God.

So, open up the gates. Let God in.