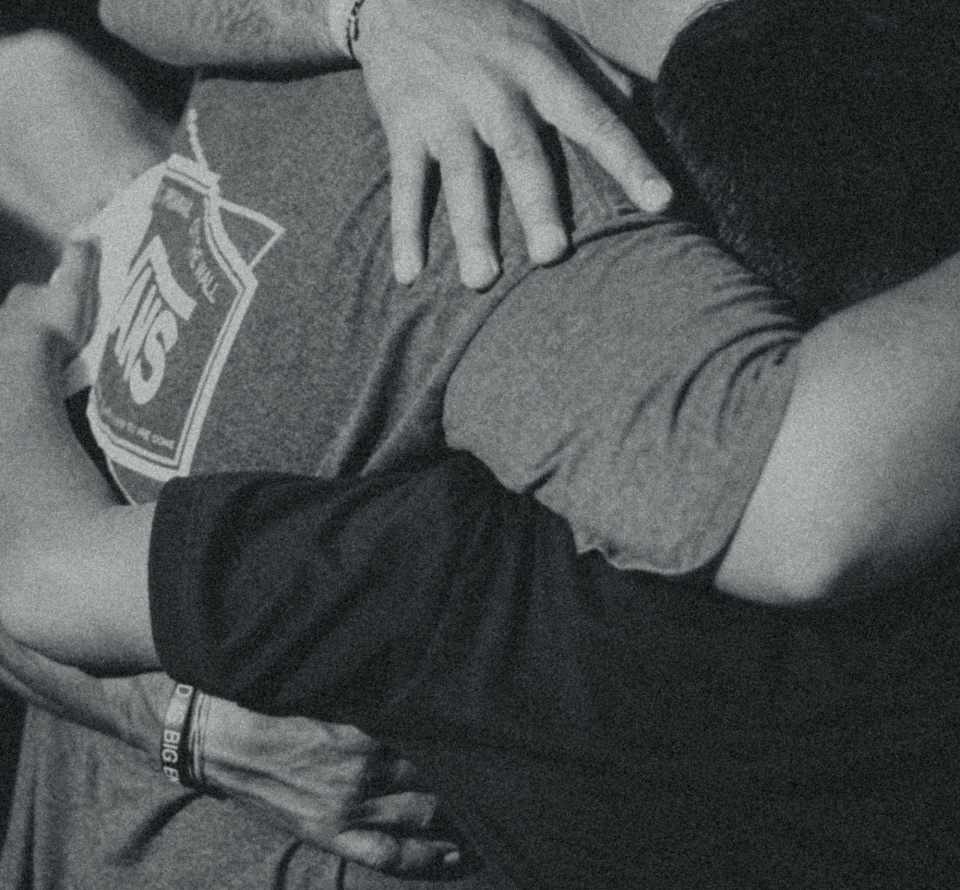 Beloved: This is the message that we have heard from Jesus Christ and proclaim to you: God is light, and in him there is no darkness at all. If we say, “We have fellowship with him,” while we continue to walk in darkness, we lie and do not act in truth. But if we walk in the light as he is in the light, then we have fellowship with one another, and the Blood of his Son Jesus cleanses us from all sin. If we say, “We are without sin,” we deceive ourselves, and the truth is not in us. If we acknowledge our sins, he is faithful and just and will forgive our sins and cleanse us from every wrongdoing. If we say, “We have not sinned,” we make him a liar, and his word is not in us.

My children, I am writing this to you so that you may not commit sin. But if anyone does sin, we have an Advocate with the Father, Jesus Christ the righteous one. He is expiation for our sins, and not for our sins only but for those of the whole world.

When the magi had departed, behold, the angel of the Lord appeared to Joseph in a dream and said, “Rise, take the child and his mother, flee to Egypt, and stay there until I tell you. Herod is going to search for the child to destroy him.” Joseph rose and took the child and his mother by night and departed for Egypt. He stayed there until the death of Herod, that what the Lord had said through the prophet might be fulfilled, Out of Egypt I called my son.

When Herod realized that he had been deceived by the magi, he became furious. He ordered the massacre of all the boys in Bethlehem and its vicinity two years old and under, in accordance with the time he had ascertained from the magi. Then was fulfilled what had been said through Jeremiah the prophet:

A voice was heard in Ramah, sobbing and loud lamentation; Rachel weeping for her children, and she would not be consoled, since they were no more.

The Feast of the Holy Innocents is one of the more tragic ones we celebrate in the season of Christmas and when it came to volunteering to write the reflection for this day, I’m not entirely sure what I was thinking. As I read over the readings a week ago, I tried to brainstorm ideas but nothing compelled me…until I decided to text a good friend of mine out of the blue.

It was exactly a week ago today when I texted my friend to ask about someone in a photo she posted online. I know the family well and I was inquiring whether this teenage boy was her daughter’s new boyfriend. Instead of texting back yes or no, my friend called me. My beloved friend and her family moved to a different state back in May of this year, so any opportunity I have to talk to her on the phone is something to be cherished. I answered the phone enthusiastically and quickly felt that the conversation we were about to have was of a far more tragic nature.

My friend confirmed that this boy in the pictures was indeed her daughter’s boyfriend but I could tell that my friend had been crying recently by the tone of her voice. That was when she told me this story…

The boyfriend was staying with them for a couple of days because his best friend tragically took his own life a week earlier and my friend’s family was the safest place he knew. His friend, only 17 years old, was raised in a very prominent family in their city and were very religious people. Well, about a week before the tragedy, his friend came out as gay to his parents and unfortunately it did not go well. The father had already called and coordinated that his son be sent to a program to “pray the gay away” to get him back on the straight and narrow. This kid had a full ride to college already lined up and was only a week away from becoming an Eagle Scout. But instead of celebrating his already scheduled Eagle Scout ceremony, the family ended up having a funeral that very same day.

My friend’s daughter’s boyfriend didn’t know anything until after the fact. He had been crying nonstop for a week and was desperately wishing he could turn back time and tell his best friend that he loved him and that his coming out would have changed nothing. The boyfriend’s parents were silent on the whole situation, which was why he came to my friend’s house. My friend’s entire family spent that entire week weeping over something that should have never happened. And even as I type this, though I never knew the kid, I continue to shed tears over yet another holy innocent who took their own life because their coming out wasn’t received with the love it deserves.

Some studies have indicated that LGBTQ+ youth are four times more likely to attempt suicide and every time I hear of another beloved child of God being lost, I can’t help but weep like Rachel weeping for her children. My heart breaks with every story and this one has had me in tears every time I’ve recounted it or prayed for the family and loved ones.

But in God’s persistent use of every situation to teach me something, my friend’s story didn’t end on this tragic note. Her daughter came to her shortly after she found out and asked her, “Mom, is he in Hell now? Other kids at school said that committing suicide sends you straight to Hell…Mom, I don’t want to believe that’s true and I don’t know if I want to believe in a God that would do that.” And my friend, 100% inspired by the Holy Spirit, gave the perfect response.

She said, “I don’t know much but what I do know is that he is not in Hell. The Jesus I love and know, the God that I give my entire self over to; He would never condemn someone for hurting that much to an eternity of suffering. I bet you he’s wrapped in the arms of the Father right now, as God holds him and lets him know that he doesn’t need to hurt anymore. That he is loved for being exactly who he was made to be. So, don’t for one second think that Jesus wasn’t weeping with him in the last days of his life. God loves us more than we'll ever be able to know.”

On this Feast of the Holy Innocents, I want to take a moment to remember all those we have lost to suicide in the LGBTQ+ community, especially our youth. Something we can all do today is be a supportive voice for any and all queer youth in our living spaces. As The Trevor Project states in the volunteer section, “Acceptance from at least one adult can decrease the risk of LGBTQ youth attempting suicide by 40%.” I pray that one day we can live in a world where we don’t need to hear another story like this ever again.

For resources on LGBTQ+ youth suicide prevention, check out the work being done by The Trevor Project. And if you yourself are experiencing thoughts of self-harm or suicidal ideation (and you live in the US), call the National Suicide Prevention Hotline at 800-273-8255. They are available 24/7/365 to help.