A Gift Not Earned 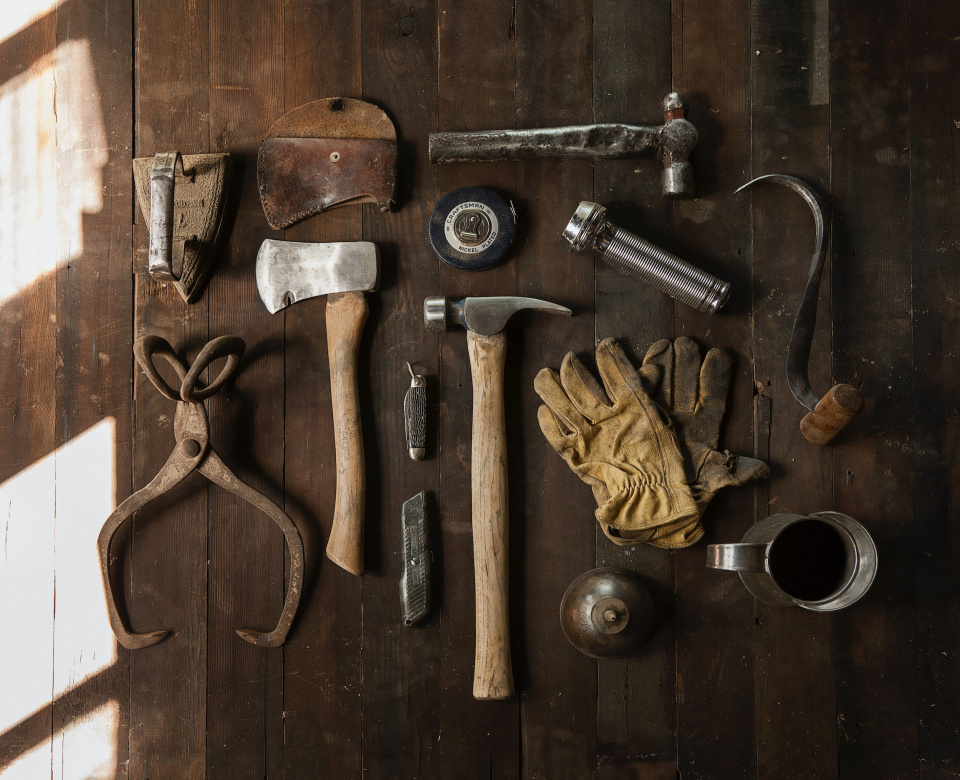 In those days, all the princes of Judah, the priests, and the people added infidelity to infidelity, practicing all the abominations of the nations and polluting the LORD’s temple which he had consecrated in Jerusalem.

Early and often did the LORD, the God of their fathers, send his messengers to them, for he had compassion on his people and his dwelling place. But they mocked the messengers of God, despised his warnings, and scoffed at his prophets, until the anger of the LORD against his people was so inflamed that there was no remedy. Their enemies burnt the house of God, tore down the walls of Jerusalem, set all its palaces afire, and destroyed all its precious objects. Those who escaped the sword were carried captive to Babylon, where they became servants of the king of the Chaldeans and his sons until the kingdom of the Persians came to power. All this was to fulfill the word of the LORD spoken by Jeremiah: “Until the land has retrieved its lost sabbaths, during all the time it lies waste it shall have rest while seventy years are fulfilled.”

In the first year of Cyrus, king of Persia, in order to fulfill the word of the LORD spoken by Jeremiah, the LORD inspired King Cyrus of Persia to issue this proclamation throughout his kingdom, both by word of mouth and in writing: “Thus says Cyrus, king of Persia: All the kingdoms of the earth the LORD, the God of heaven, has given to me, and he has also charged me to build him a house in Jerusalem, which is in Judah. Whoever, therefore, among you belongs to any part of his people, let him go up, and may his God be with him!”

Brothers and sisters: God, who is rich in mercy, because of the great love he had for us, even when we were dead in our transgressions, brought us to life with Christ — by grace you have been saved —, raised us up with him, and seated us with him in the heavens in Christ Jesus, that in the ages to come He might show the immeasurable riches of his grace in his kindness to us in Christ Jesus. For by grace you have been saved through faith, and this is not from you; it is the gift of God; it is not from works, so no one may boast. For we are his handiwork, created in Christ Jesus for the good works that God has prepared in advance, that we should live in them

Jesus said to Nicodemus: “Just as Moses lifted up the serpent in the desert, so must the Son of Man be lifted up, so that everyone who believes in him may have eternal life.”

For God so loved the world that he gave his only Son, so that everyone who believes in him might not perish but might have eternal life. For God did not send his Son into the world to condemn the world, but that the world might be saved through him. Whoever believes in him will not be condemned, but whoever does not believe has already been condemned, because he has not believed in the name of the only Son of God. And this is the verdict, that the light came into the world, but people preferred darkness to light, because their works were evil. For everyone who does wicked things hates the light and does not come toward the light, so that his works might not be exposed. But whoever lives the truth comes to the light, so that his works may be clearly seen as done in God.

At first glance, the mass readings for the 4th Sunday of Lent is chock-full of classic Catholic quips!

“For everyone who does wicked things hates the light … But whoever lives the truth comes to the light” (Jn 3:14-21)

Not forgetting the simple but cryptic:

I tried to prayerfully sit with these words of God, hoping for some internal movement or at least a battle to remain focused, instead I felt ambivalent and defeated. I wondered why – Why do I feel so disconnected?

Looking inward I realized that it was largely caused by a wound in my mind, a chronic injury inflamed by the opinions and judgements of homophobic family and friends brought forth by these verses often quoted by the same people. Over time, I’ve allowed their voices to seep into my consciousness. Their words have affected my understanding of my worthiness to be saved, causing me to doubt the discernment behind my actions and the validity of my conscience as a whole. Most of all, I’ve internalized their perceptions, making it a challenge to believe that I am his handiwork and that my capacity for the good works is unbroken.

But it’s not just the painful statements that distance me from believing, it’s me – my own insistence that God’s embrace of me is contingent on my efforts. A misconception that can often be exacerbated during Lenten observations. I often find myself thinking that my intimacy with Christ is proportional to my efforts in doing the good works or in believing that I am his handiwork or even in negating unaffirming lies to better live the truth.

Preoccupied with trying to intellectualize the deep theology behind the verse “For by grace you have been saved through faith”  I didn’t capture it in its entirety- “For by grace you have been saved through faith, and this is not from you; it is the gift of God”.  No matter what my actions look like to me or in the eyes of others, God’s embrace and grace are unchanged. Literally, because it is a gift given, one that is contained within the very core of my existence as God's creation. In this truth I rest easy knowing that our God is greater than the complexities of healing from bigotry, the pressures to overcome spiritual obstacles and faith being shredded in the crossfire. When the almighty has deemed me worthy and continues to pour out grace there is a great cause for pride and like my barista’s shirt read this morning: Life’s Better, Proud.