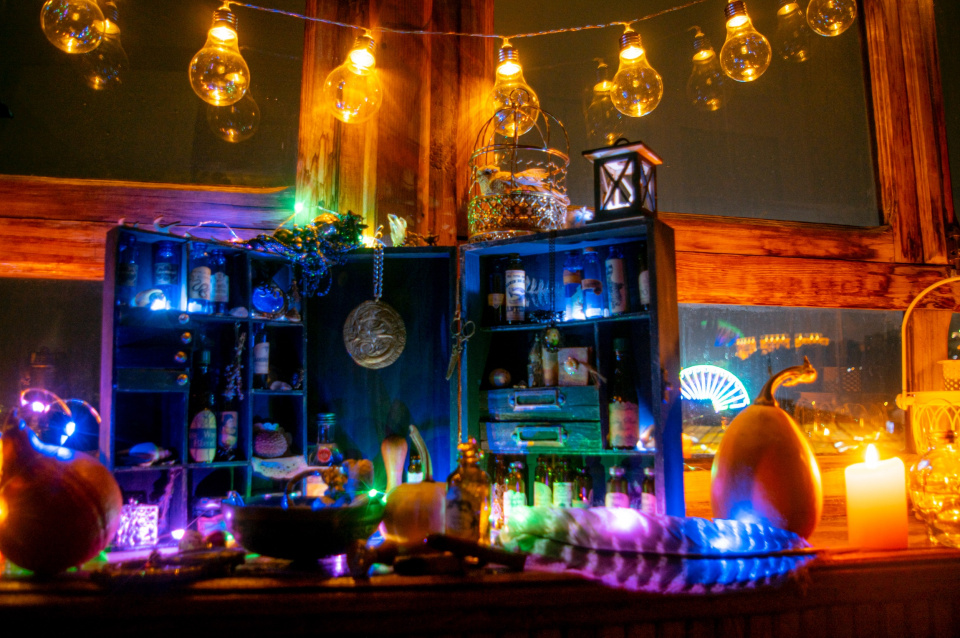 The wicked say: Let us beset the just one, because he is obnoxious to us; he sets himself against our doings, reproaches us for transgressions of the law and charges us with violations of our training. Let us see whether his words be true; let us find out what will happen to him. For if the just one be the son of God, God will defend him and deliver him from the hand of his foes. With revilement and torture let us put the just one to the test that we may have proof of his gentleness and try his patience. Let us condemn him to a shameful death; for according to his own words, God will take care of him.

Beloved: Where jealousy and selfish ambition exist, there is disorder and every foul practice. But the wisdom from above is first of all pure, then peaceable, gentle, compliant, full of mercy and good fruits, without inconstancy or insincerity. And the fruit of righteousness is sown in peace for those who cultivate peace.

Where do the wars and where do the conflicts among you come from? Is it not from your passions that make war within your members? You covet but do not possess. You kill and envy but you cannot obtain; you fight and wage war. You do not possess because you do not ask. You ask but do not receive, because you ask wrongly, to spend it on your passions.

Jesus and his disciples left from there and began a journey through Galilee, but he did not wish anyone to know about it. He was teaching his disciples and telling them, “The Son of Man is to be handed over to men and they will kill him, and three days after his death the Son of Man will rise.” But they did not understand the saying, and they were afraid to question him.

They came to Capernaum and, once inside the house, he began to ask them, “What were you arguing about on the way?” But they remained silent. They had been discussing among themselves on the way who was the greatest. Then he sat down, called the Twelve, and said to them, “If anyone wishes to be first, he shall be the last of all and the servant of all.” Taking a child, he placed it in their midst, and putting his arms around it, he said to them, “Whoever receives one child such as this in my name, receives me; and whoever receives me, receives not me but the One who sent me.”

In the Gospel reading today, we hear just one of the many rebukes and corrections that Jesus gives to the disciples. Growing up hearing these rebukes over and over at Mass, I (like so many others) developed a fear of the reproach Jesus might give me. Even more terrifying was the idea that God was in fact scolding me at the very moment and my sinful heart was not hearing it.

However, in this passage of the Gospel of Mark, the admonition doesn’t begin until the Christ has brought the disciples all the way to Capernaum and into the house. Though he could have asked them at any time along the way, Jesus refrains until he has brought them to their place of safety. This is their home, the place they feel safest and most comfortable. Once they are there, Jesus gently approaches the topic with a question: “What were you arguing about along the way?” The disciples confess that they were arguing about which of them was the greatest, and I imagine that Jesus saw right through them. He saw their uncertainty, their fear, their fragility, maybe even some toxic masculinity, and he knows that they are only masking it.

Jesus puts his arms around the child. Do not be afraid to be a child again, he seems to say. Do not be afraid of your vulnerability, your uncertainty. You are safe here with me. Christ brings them to their safest place before he asks them to be vulnerable.

I recently attended my first drag show. The show itself was wonderful, but what struck me the most was the atmosphere of being surrounded by fellow Queers, something I have rarely experienced in real life. Perhaps for the first time, I didn’t have the nagging anxiety of whether someone would stare at me or judge me. The assumption from the outset was that I was Queer, and it was the few cishet people in the room who were the odd ones out, so to speak.

In this gospel passage, Christ seems to be teaching his disciples to experience safety in a way that they may not have experienced it before. As someone who has learned to think of scripture and piety as dangerous and frightening things, I am grateful that Christ teaches me to be safe in so many other places—in the therapy room, in my home, and at drag shows. I am grateful that Christ, too, sees the allure of drag as a place of honesty, humor, and safety. Like Tow’rs writes in song, “While they’re buzzed on piety, God looks fabulous in drag.”