We Are All Witnesses 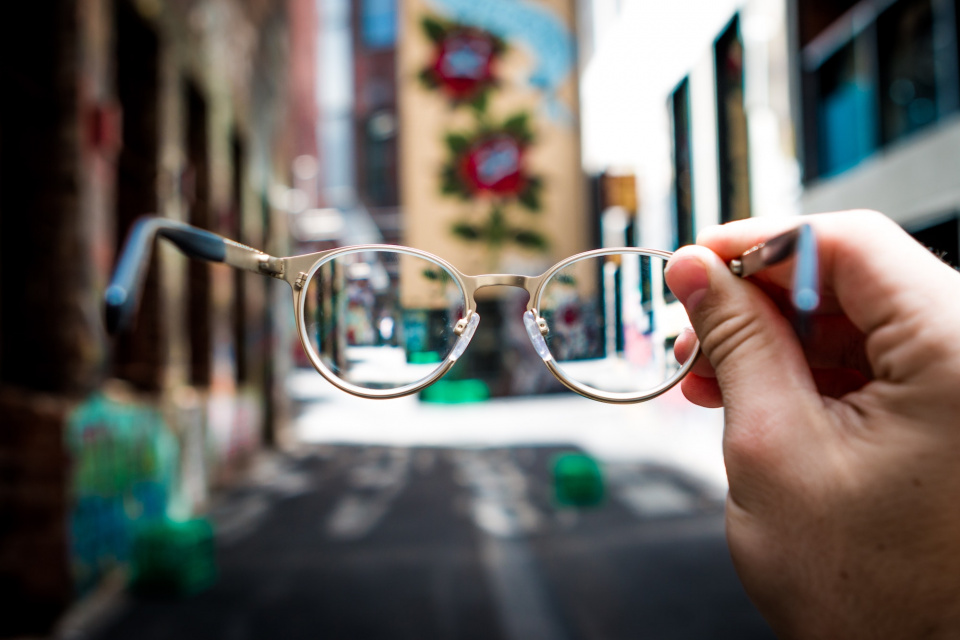 Peter said to the people: “The God of Abraham, the God of Isaac, and the God of Jacob, the God of our fathers, has glorified his servant Jesus, whom you handed over and denied in Pilate’s presence when he had decided to release him. You denied the Holy and Righteous One and asked that a murderer be released to you. The author of life you put to death, but God raised him from the dead; of this we are witnesses. Now I know, brothers, that you acted out of ignorance, just as your leaders did; but God has thus brought to fulfillment what he had announced beforehand through the mouth of all the prophets, that his Christ would suffer. Repent, therefore, and be converted, that your sins may be wiped away.”

My children, I am writing this to you so that you may not commit sin. But if anyone does sin, we have an Advocate with the Father, Jesus Christ the righteous one. He is expiation for our sins, and not for our sins only but for those of the whole world. The way we may be sure that we know him is to keep his commandments. Those who say, “I know him,” but do not keep his commandments are liars, and the truth is not in them. But whoever keeps his word, the love of God is truly perfected in him.

The two disciples recounted what had taken place on the way, and how Jesus was made known to them in the breaking of bread.

While they were still speaking about this, he stood in their midst and said to them, “Peace be with you.” But they were startled and terrified and thought that they were seeing a ghost. Then he said to them, “Why are you troubled? And why do questions arise in your hearts? Look at my hands and my feet, that it is I myself. Touch me and see, because a ghost does not have flesh and bones as you can see I have.” And as he said this, he showed them his hands and his feet. While they were still incredulous for joy and were amazed, he asked them, “Have you anything here to eat?” They gave him a piece of baked fish; he took it and ate it in front of them.

He said to them, “These are my words that I spoke to you while I was still with you, that everything written about me in the law of Moses and in the prophets and psalms must be fulfilled.” Then he opened their minds to understand the Scriptures. And he said to them, “Thus it is written that the Christ would suffer and rise from the dead on the third day and that repentance, for the forgiveness of sins, would be preached in his name to all the nations, beginning from Jerusalem. You are witnesses of these things.”

It seems difficult to write about being a “witness” after a week that began with acts of racial injustice and violence. People were indeed witnesses to these events, whether at the scene itself, through video, or merely from a distance. We all are witnesses to events that take place in our everyday lives. And often times being “witness” can be traumatizing and upsetting, as evident in the streets of Minneapolis and Knoxville, TN, among other communities in the United States this week.

The readings for this Third Sunday of Easter discuss being a witness to the power of God’s love and to the works that Jesus did during his earthly life. Not only this but being a witness in the Gospel also means seeing the power and beautiful mystery that is the Lord’s Resurrection. Amidst all the chaos and darkness of our world today, the question remains: how are we being called to be witnesses to love, peace, hope, and community during this Easter season?

As I reflect on my own journey of justice and being witness as a Catholic, while also being a part of the LGBTQ+ community, I notice that my “witnessing” is steeped in asking tough questions, having difficult conversations, holding myself and others accountable, and building community around me. Whether it is having a conversation around racism, for example, with a coworker or friend you might not agree with or taking the personal time to reflect on your own biases, actions, and thoughts – you are being a witness. It includes both prayer and reflection and subsequent action on behalf of justice and reconciliation.

Luke tells us in the Gospels and the apostles are told that they are “witnesses of these things”. These things being the mystery of God’s love in the Resurrection and the justice that prevails because of such an experience. Sure, they were wondering what exactly being a “witness” meant because they, too, were traumatized by a violent act of death and destruction – Jesus’ Crucifixion.

Nevertheless, the Resurrection occurred. The apostles, who saw death and darkness come over them and their community, were told that their teacher and Savior gloriously rose from the dead – what a moment for them and for us – hope and light still amidst darkness and death.

Even amidst the darkness of the world these days, now more than ever are we called to be witnesses – witnesses of love, justice, and hope.