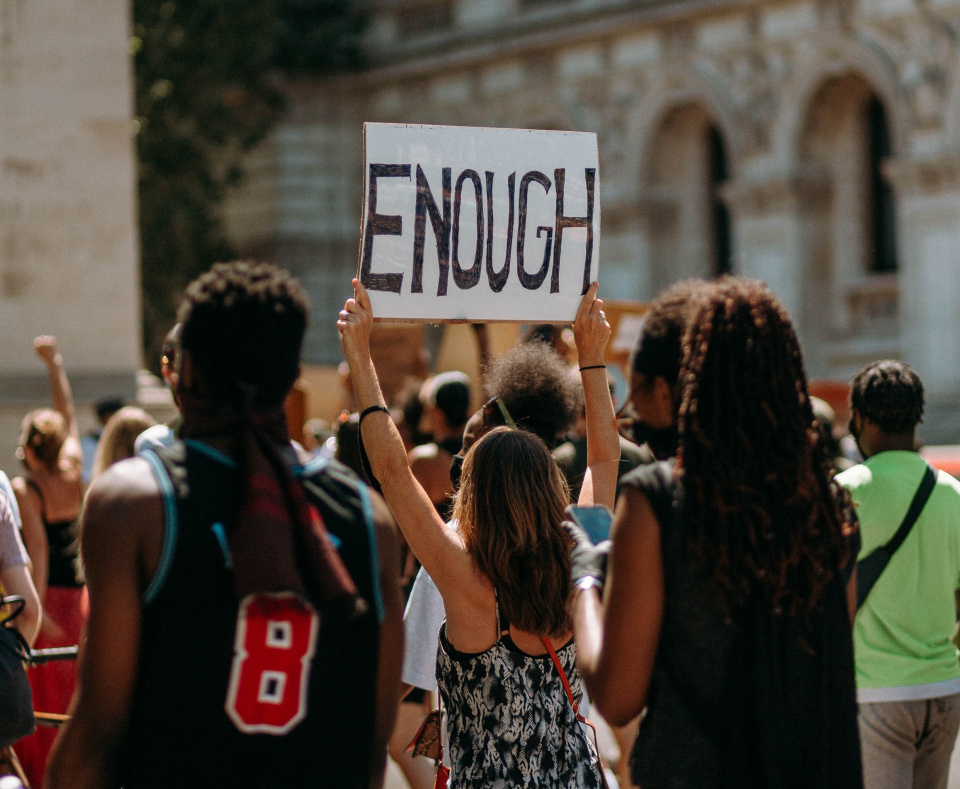 The days are coming, says the LORD, when I will make a new covenant with the house of Israel and the house of Judah. It will not be like the covenant I made with their fathers the day I took them by the hand to lead them forth from the land of Egypt; for they broke my covenant, and I had to show myself their master, says the LORD. But this is the covenant that I will make with the house of Israel after those days, says the LORD. I will place my law within them and write it upon their hearts; I will be their God, and they shall be my people. No longer will they have need to teach their friends and relatives how to know the LORD. All, from least to greatest, shall know me, says the LORD, for I will forgive their evildoing and remember their sin no more.

In the days when Christ Jesus was in the flesh, he offered prayers and supplications with loud cries and tears to the one who was able to save him from death, and he was heard because of his reverence. Son though he was, he learned obedience from what he suffered; and when he was made perfect, he became the source of eternal salvation for all who obey him.

Some Greeks who had come to worship at the Passover Feast came to Philip, who was from Bethsaida in Galilee, and asked him, “Sir, we would like to see Jesus.” Philip went and told Andrew; then Andrew and Philip went and told Jesus. Jesus answered them, “The hour has come for the Son of Man to be glorified. Amen, amen, I say to you, unless a grain of wheat falls to the ground and dies, it remains just a grain of wheat; but if it dies, it produces much fruit. Whoever loves his life loses it, and whoever hates his life in this world will preserve it for eternal life. Whoever serves me must follow me, and where I am, there also will my servant be. The Father will honor whoever serves me.

“I am troubled now. Yet what should I say? ‘Father, save me from this hour’? But it was for this purpose that I came to this hour. Father, glorify your name.” Then a voice came from heaven, “I have glorified it and will glorify it again.” The crowd there heard it and said it was thunder; but others said, “An angel has spoken to him.” Jesus answered and said, “This voice did not come for my sake but for yours. Now is the time of judgment on this world; now the ruler of this world will be driven out. And when I am lifted up from the earth, I will draw everyone to myself.” He said this indicating the kind of death he would die.

Now is the time.

“Now is the time of judgement on this world, now the ruler of this world will be driven out.” (John 12:31)

Too often we look to a vague, distant future when we talk about the end of marginalization and poverty, the inclusion of all in families and communities, and the installment of ways of living and being based on solidarity and love. The time to bring about this kingdom of God is now.

It’s time to drive out the falsehoods and evils that rule this world. It’s time to stop fueling the queerphobia and patriarchy that led the Congregation of the Doctrine of the Faith to reiterate the Church’s refusal to bless same sex unions. It’s time to crush the racism and misogyny that made possible the mass murder of six Asian women in Atlanta. Dividing and dominating the children of God is only leading to trauma and death.

To drive out these rulers we must follow Jesus, we must serve the Lord. We must renounce all false gods – white supremacy, cissexism and heterosexism and patriarchy, nationalism, ableism, the exploitation of labor – and reorient our lives accordingly.

In serving the Lord in this way, we have to relinquish the safety we’ve created at the expense of others. We have to give up the privileges we’ve built on other people’s backs. We have to return the wealth that was only able to enrich us because it was stolen from someone else.

We have to let those things die.

And yet, we’re called not to ask God to allow us to bypass this work, but rather engage in it with all our being to glorify God’s name. We’re called to teach transgressors the ways of God, to be a grain of wheat that bears much fruit, to both experience and bring about profound transformation.

When God created the new covenant of Christ, God promised to place God’s law within us and write it upon our hearts. Deep down, we know how to do this. We can co-create God’s kingdom. We can birth anew the life and abundance and joy that is promised to us all.

Now is the time. Jesus is drawing everyone to himself. Lay everything else down, everything, and follow him.