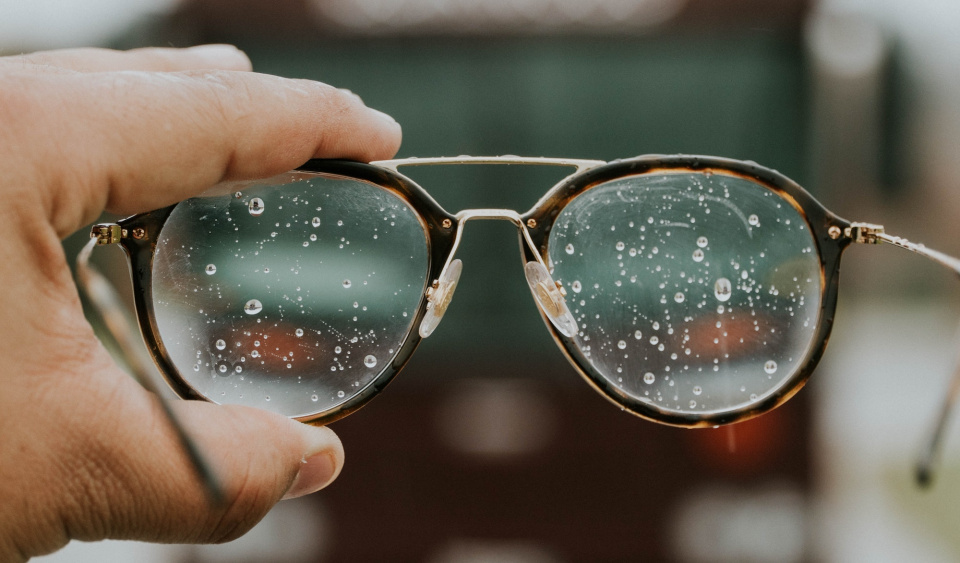 Many signs and wonders were done among the people at the hands of the apostles. They were all together in Solomon’s portico. None of the others dared to join them, but the people esteemed them. Yet more than ever, believers in the Lord, great numbers of men and women, were added to them. Thus they even carried the sick out into the streets and laid them on cots and mats so that when Peter came by, at least his shadow might fall on one or another of them. A large number of people from the towns in the vicinity of Jerusalem also gathered, bringing the sick and those disturbed by unclean spirits, and they were all cured.

I, John, your brother, who share with you the distress, the kingdom, and the endurance we have in Jesus, found myself on the island called Patmos because I proclaimed God’s word and gave testimony to Jesus. I was caught up in spirit on the Lord’s day and heard behind me a voice as loud as a trumpet, which said, “Write on a scroll what you see.” Then I turned to see whose voice it was that spoke to me, and when I turned, I saw seven gold lampstands and in the midst of the lampstands one like a son of man, wearing an ankle-length robe, with a gold sash around his chest.

When I caught sight of him, I fell down at his feet as though dead. He touched me with his right hand and said, “Do not be afraid. I am the first and the last, the one who lives. Once I was dead, but now I am alive forever and ever. I hold the keys to death and the netherworld. Write down, therefore, what you have seen, and what is happening, and what will happen afterwards.”

On the evening of that first day of the week, when the doors were locked, where the disciples were, for fear of the Jews, Jesus came and stood in their midst and said to them, “Peace be with you.” When he had said this, he showed them his hands and his side. The disciples rejoiced when they saw the Lord. Jesus said to them again, “Peace be with you. As the Father has sent me, so I send you.” And when he had said this, he breathed on them and said to them, “Receive the Holy Spirit. Whose sins you forgive are forgiven them, and whose sins you retain are retained.”

Thomas, called Didymus, one of the Twelve, was not with them when Jesus came. So the other disciples said to him, “We have seen the Lord.” But he said to them, “Unless I see the mark of the nails in his hands and put my finger into the nailmarks and put my hand into his side, I will not believe.”

Now a week later his disciples were again inside and Thomas was with them. Jesus came, although the doors were locked, and stood in their midst and said, “Peace be with you.” Then he said to Thomas, “Put your finger here and see my hands, and bring your hand and put it into my side, and do not be unbelieving, but believe.” Thomas answered and said to him, “My Lord and my God!” Jesus said to him, “Have you come to believe because you have seen me? Blessed are those who have not seen and have believed.”

Now Jesus did many other signs in the presence of his disciples that are not written in this book. But these are written that you may come to believe that Jesus is the Christ, the Son of God, and that through this belief you may have life in his name.

In today’s Gospel we spend some time with Thomas. Famously “Doubting Thomas” after he insists that the only way he will believe that his beloved friend and teacher has risen from the dead is when he can put his own finger in the wounds of Jesus’ crucifixion. I never liked the nickname “doubter”. I know many Christians who’ve been given the same nickname and it always comes with the most wild stories about them.

“They never really believed, they just went to Catholic school and their parents raised them that way,”

“You know, ever since she came out she got so wrapped up with that community and started backsliding,”

“He’s always been a cafeteria catholic; picking and choosing the teachings he wants to believe,”

“That priest was always a doubter; putting his feelings before church teaching”.

The stories we tell about doubters always feel like conspiracy theories. Their faith was real and sincere until they starting asking questions, then, their faith is no more than a performance hiding their real devious intentions of undermining their christian community. I’m afraid Thomas has received the same story. The man has been propped up as an example to all those in the pews wrestling with believing what they’re hearing. I’ve heard this homily a million times and I’m worried it’s the one you heard today;

“You just need to believe. Everyone needs proof these days to follow Jesus, but Jesus said blessed are you who didn’t see but believed.”

It’s getting harder and harder to “not see” the problems going on. Decades of homophobia that have turned parents against their own children. Rampant abuse and cover-ups and victim blaming. Bishops with more loyalty to politicians than the poor in their own dioceses. Catholic personalities who get paid to preach the gospel according to their donors and the constant fear mongering around our trans siblings. It’s getting harder to “not see” and just believe.

I’ve been “doubting Ryan” for a little while now. After encountering the racism and sexism that my friends endured to have a place in Christian ministry, I questioned whether any of this has anything to do with freeing people, loving God, and building a family in Christ. Waking up to their reality helped me to acknowledge the conditions I had been putting up with to “have a place”,  to be a disciple in full-time ministry. I realized the Gospel I had been preaching and holding myself to was riddled with conversion therapy talking points, was more concerned with making money than losing it, and centered a white straight American Jesus who offered ‘the American dream” not the Kingdom of Heaven. My whole careful constructed faith came crashing down and I finally said “I don’t know if I believe in any of this anymore”. If God was real, I was gonna need to touch Him to believe again. I was gonna need to see to believe.

If I’m honest I gave up hope seeing him in Christian spaces. Churches were filled with too many memories and sitting through a homily would fill me with so much anger that it would cloud me from seeing Him. It’s a grace of God that He does not contain himself to our temples. Sometimes you need to remove yourself from the abusive house to remember what homes are supposed to feel like. I was so worried that if I followed my doubts and my questions it would lead me somewhere dark, somewhere God did not exist. But like Thomas, God heard my demands and didn’t leave me in disbelief. He appeared, just like he said he would, offered me peace and invited me to see and touch his wounds, this time in the real bodies of people who suffer at the hands of our empire.

The people that I’ve encountered have a faith and hope that I couldn’t have imagined before. They pray for a world without borders, a world with no need for prisons, a world whose economy is not built on completion and exploitation. They imagined giving the land back to its original dwellers and learning how to love and  respect the plants and land and creatures we live with. They had a vision of the Kingdom I had never seen before and they preached a Jesus who was mercy and compassion and justice, himself.  When people would say they were crazy or unrealistic they would say back “Maybe we can’t see a justice system that isn’t biased, or an economy that doesn’t exploit but we should still believe it could happen and our belief should give us hope to fight for it”. They might not have seen…but they believed.

I don’t think it’s fair to call Thomas a doubter. He’s a man filled with grief who knows what empires do to those who believe in something greater than them. If he was going to believe that Rome could fall and the people could raise from the dead, he would need tangible proof. The Good News of today is Jesus will give us proof. He doesn’t condemn Thomas or kick him out. Instead He gives him what he needs to believe and blesses all of those who don’t see just yet but hold on knowing that one day they will touch and will see.