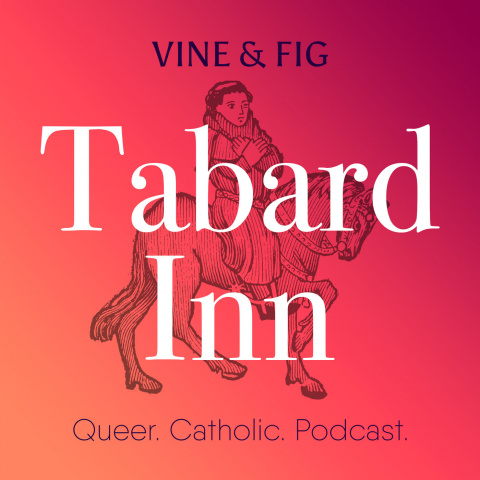 The Story of the Secret Lives of Gay Priests | feat. Frédéric Martel


The Catholic Church has long insisted that its priests be celibate and that homosexual acts are forbidden. But how many of its priests, bishops, and cardinals are gay? And what if many of them are leading double lives, condemning the LGBTQ community by day and inviting their boyfriend up for dinner by night?

Today on the podcast we talked with Frédéric Martel, author of the bestselling book In the Closet of the Vatican, a investigation into the hidden lives of so many Catholic clergy. Frédéric says he is not interested in scandal or outing priests, but in talking openly about a larger culture within the Church that has allowed so many gay men who are not ready for celibacy to become the public face of Catholicism.