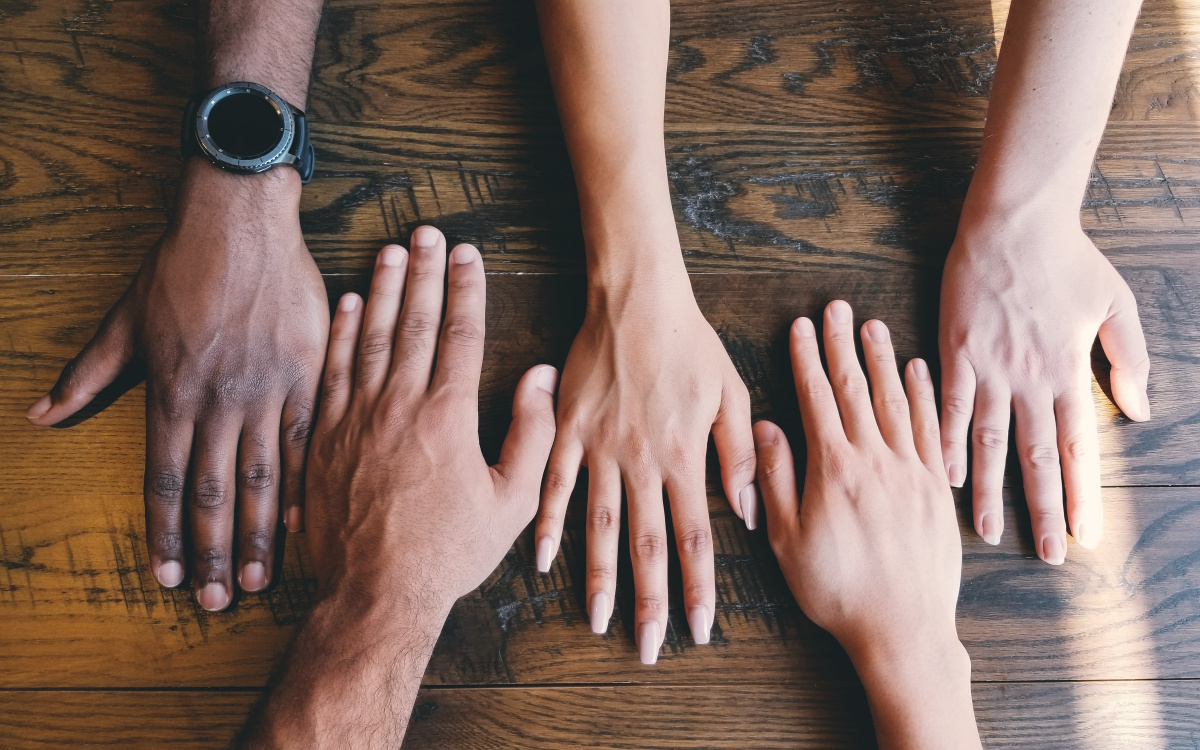 The starting point is the assumption that queer people are good, holy, and capable of love exactly as they are. We won’t be tackling Scripture passages that have been used in non-affirming ways or Catechism references which imply otherwise.

This is the second in our series Queer 101, a collection of essays that seeks to help queer Catholics and queer allies explore and engage in meaningful discourse. Read part one. Be a part of the narrative, tweet @vineandfigco.

I could just write “everybody” and move on to the next topic, but I think it’s worth digging in to how various people might benefit from a series like this.

Broadly speaking, this is written for a Catholic audience, though folks without a religious background or non-Catholics shouldn’t find anything that is too far outside their own realm of experience. That being said, this is not a defense of queer people or the language we use to describe us. It is an explanation. The starting point is the assumption that queer people are good, holy, and capable of love exactly as they are. We won’t be tackling Scripture passages that have been used in non-affirming ways or Catechism references which imply otherwise. This is an opportunity to get to know us and our community, not challenge it.

An introduction like this is primarily for queer Catholics themselves who are invested in the Church and coming to terms with their own experiences and realities. Often a queer person learning to accept themselves and find a place in the Church has precious few resources to learn about themselves or the broader community they find themselves in. The vast majority of Catholic sites and books on trans or gay or lesbian people or any host of issues are so full of misinformation and lies that they are unreadable. Hopefully newbie queers will find this to be a space where they can learn without the hate and fear that usually accompanies such Church resources.

But the newbies aren’t the only ones who can find a 101 course helpful. We often receive messages from elders in the community who wonder why, for example, we use the term queer in stead of gay (more on that later). Well there is a reason, and this space can help shine some light on they ways the queer community continues to grow in language.

Despite the great and undervalued size of the queer community in the Catholic Church around the world, the fact is we are far outnumbered by straight people and need them to take an active role as allies if the Church will ever change for the better. We can organize and band together until we are blue in the face, but without straight allies pushing the leadership on our behalf, working alongside us, we won’t get far. The first step they can take to help is listening and getting to know us. The second, is getting educated.

Then of course there is one final group that could benefit as well. The truth is that non-allies in the Church need a refresher on this, too. Even if you have absolutely no desire to support us, at least understand what we mean when we use a term. You may think being non-binary is mistaken or that gay marriage is an oxymoron, but at a minimum know that is sure as hell is’t someone who is just confused about their gender. Even non-allies can do better than that. If we are going to have a healthy discussion in the Church, or even a worthwhile argument, let’s make sure we are at least talking about the same things!

And if you are queer and tired of explaining things to your family and church friends, well then this resource is for them too. Send it on over!